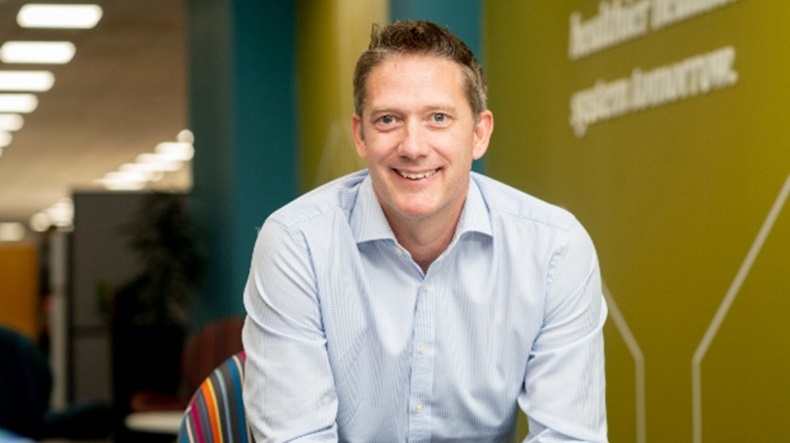 The CEO of McKesson UK – Lloydspharmacy’s and AAH’s parent company – Toby Anderson has stepped down from the the role with “immediate effect”, the company has announced.

Commenting on Mr Anderson’s time at McKesson, Dominik Müser - who works within Aurelius's leadership team - said the company is “extremely grateful for the commitment Toby has demonstrated over the years to help us achieve the McKesson vision of becoming the UK’s leading healthcare organisation”.

“His leadership, during a period of great uncertainty, has given us the solid foundations we can now build on to deliver sustained success in the future,” Mr Müser added.

During the COVID -19 pandemic, Mr Anderson “ensured that our customers and patients could continue to receive the vital medicines and services they needed”, Mr Müser said.

He also commended Mr Anderson’s work in helping “turn around the profitability of our business”.

“We remain focussed on delivering great services for our customers and patients across our individual businesses. Through our core businesses – Lloydspharmacy, Lloydspharmacy Clinical Homecare, and AAH – we play a vital role in protecting the health of communities across the country and we have an exciting opportunity to grow and improve our businesses even more over the next few years,” Mr Müser added.

In a message to McKesson UK employees, seen by C+D, Mr Anderson confirmed he was stepping down as, “as part of the McKesson’s strategy to divest the European businesses, including the UK and the subsequent purchase by Aurelius, [the] whole strategy is to accelerate clearer and more direct accountability of and within our business units”.

Mr Anderson went on to thank his executive team and “all colleagues across the McKesson UK organisation, who have shown great courage and commitment in supporting our customers, patients and continuing to deliver vital services during the last couple of years, while the country has faced into the pandemic”.

“I would like to wish everyone at McKesson UK best wishes for the future, and to take this opportunity to say goodbye,” he added.