Tags:
Services All Other Clinical 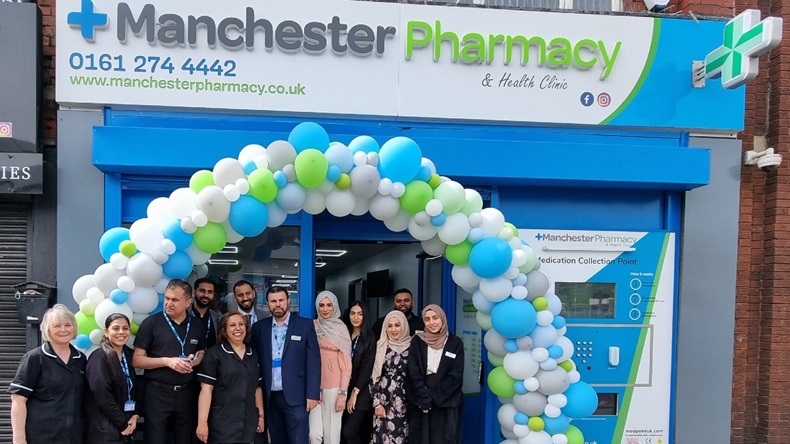 A Manchester-based pharmacy has launched a service offering free-of-charge therapy and counselling sessions for refugees.

In collaboration with the charity Action For Humanity, Manchester Pharmacy and Health Clinic launched The Refugee Wellness Project on Monday (May 9), to help support people who have sought refuge in the UK and are suffering from post-traumatic stress disorder (PTSD) and other traumas.

Speaking at the launch of the project, pharmacist and director Zeshan Rehmani said he had seen first-hand not just the physical impact of war, but the psychological effect on those who are displaced by it.

“Refugees who flee to the UK often have limited access to healthcare, with a reliance upon an already overstretched NHS. Many do not have NHS numbers and those who do still face delays in treatment, which results in a further decline in mental health,” Mr Rehmani said.

Read more: From conflict training to social media: How I raised £125k for charity

“With the launch of The Refugee Wellness Project, what we will do is [give refugees access to] therapists who are qualified and experienced in this area to provide free one-to-one therapy for these people right within our premises at no cost,” he explained.

The pharmacy has already signed up three multilingual therapists to treat those referred directly from GPs and other organisations.

It is now calling for more therapists to come forward and help support the project. You can send CVs to Mr Rehmani directly if interested.

“What you are doing here and what I have heard and seen is music to my ears. We need community services like this, especially for refugees,” he told the crowd.

A sign of a good society is “how we treat the vulnerable”, he added. 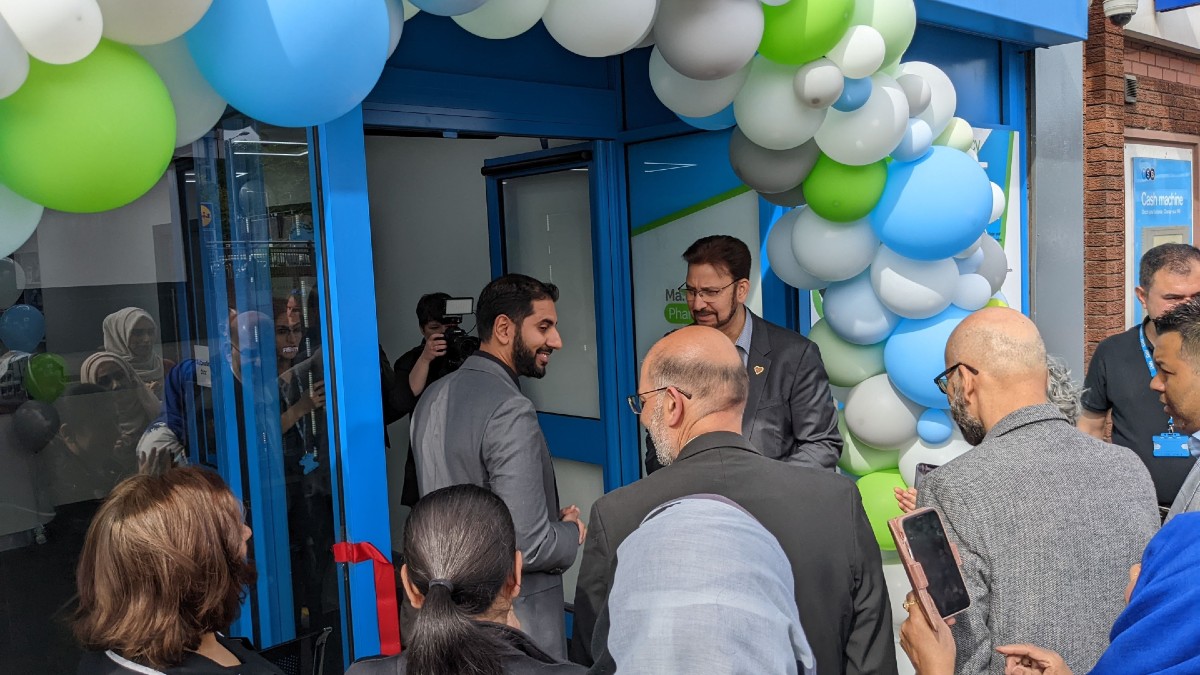 Freeing up staff time to concentrate on patient care

There is also a dedicated dispensing area upstairs for the pharmacy’s care home services. 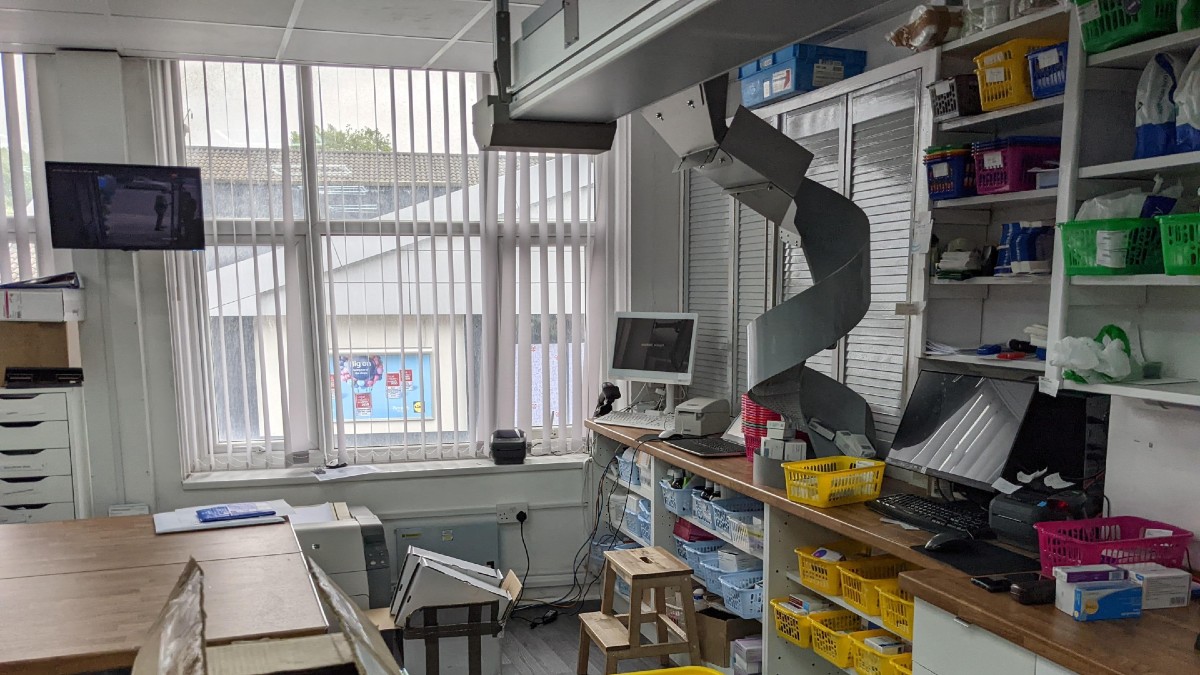 The family-run business – with brother Arslan Rehmani taking on the superintendent pharmacist role and uncle Zulfikar Ahmed as pharmacy manager – started as an internet-based pharmacy “around seven years ago”, director Mr Rehmani said.

Explaining his decision to purchase the former Boots premises, Mr Rehmani said: “I wanted to not just make it any community pharmacy, but to set an example and to really be at the forefront of how pharmacies should be run.”

Mr Rehmani used the launch event to thank “those who have helped us to enhance [the use of] technology to try and free up our staff time, so we can focus on what matters most, which is patient care”.

How can pharmacists and pharmacy teams help refugees from Ukraine?

The pharmacist who raised £125k for Syrian refugees

'Why I volunteered in a Lebanese health centre for Syrian refugees'