The Allcures group has bought the 16-strong The Hub Pharmacy chain for an undisclosed sum, bolstering its presence in the north of England, Christie & Co has announced. 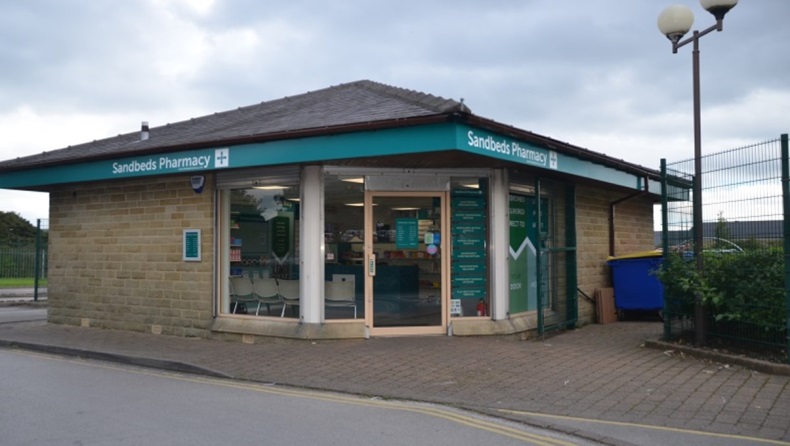 The acquisition of The Hub Pharmacy branches brings the Allcures group – which also operates an online pharmacy business – to a total of 48 branches.

A Christie & Co spokesperson was unable to clarify whether there will be staff redundancies following the sale.

The Hub Pharmacy branches are all located within health centres or in the proximity of GP surgeries, offering “significant potential for growth”, Christie & Co said in a statement yesterday (June 8).

Situated in clusters across Warrington, Halifax, Rochdale, and Greater Manchester, more than 60% of the branches have “dispensing volumes significantly ahead of the industry average in England”, Christie & Co added.

Commenting on the sale, The Hub Pharmacy financial director Andrew Butterworth said the group was pleased with the buyer, which “shares the same vision and ethos we have built over the last seven years”.

Meanwhile, a spokesperson for Allcures welcomed the opportunity to develop its service in the north of England and to continue to “enhance” the strong reputation built by The Hub Pharmacy.

“We look forward to welcoming the Hub team into the Allcures family,” they added.

The Hub Pharmacy chain was formed after MedicX sold its group of 21 branches in 2015 for an undisclosed sum, with the previous management retaining control of nine of those pharmacies to form a new pharmacy company.

Following the sale, The Hub unveiled ambitious expansion plans, revealing to C+D in 2016 that it had ambitions to double its portfolio, which then stood at 11 pharmacies, by the end of that year.

The “reputation and quality” of The Hub Pharmacy group generated “significant interest” following a short marketing campaign by Christie & Co, according to head of pharmacy Tony Evans.

“The ultimate sale to Allcures, along with the wider interest the disposal generated, further underpins the appetite for good quality pharmacy assets in the market, something that has continued throughout 2022,” he added.

Speaking to C+D earlier this year, Mr Evans revealed that “plenty of people” were looking into buying pharmacies and “have the confidence to do so”.