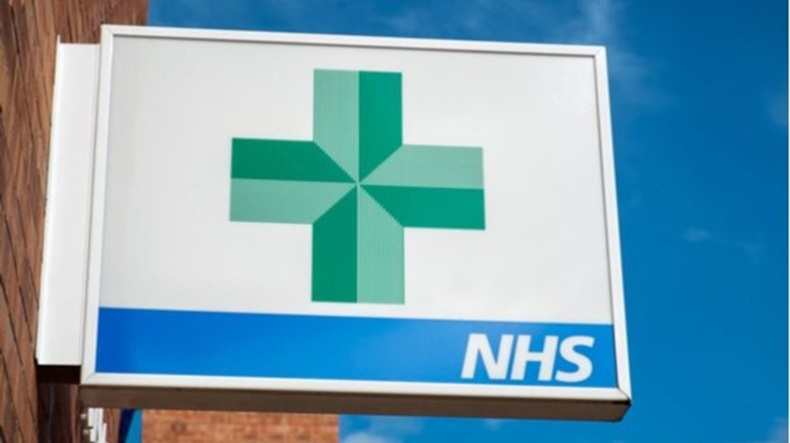 ACMD: Pharmacies are “a key provider of THN kits in several regions of England"

More pharmacies across the UK should be contracted to provide a take-home naloxone service and assistance with opioid overdose management, a government review has recommended.

While some pharmacies already offer the take-home naloxone (THN) service to some extent in different parts of the UK, the Advisory Council on the Misuse of Drugs (ACMD) argued that contractual arrangements for this service should be adopted across the UK.

This is one of seven key recommendations put forward by the ACMD in a report that reviewed the availability and use of naloxone in the UK, published last week (June 17).

Pharmacy teams should also receive training on how to “provide brief interventions related to THN and how to administer both intranasal and intramuscular naloxone”, the ACMD added.

It suggested that a “UK-wide agreement on the specific role of community pharmacies in supplying naloxone would be a useful way of promoting collaborative working in all areas of the UK”.

C+D has asked the Department of Health and Social Care (DH) whether it will endorse the ACMD’s recommendations. A spokesperson said the DH is planning to publish its response to a consultation it ran in 2021 on expanding access to naloxone later this year.

Naloxone, which can reverse the effects of opioid overdoses, is a prescription-only medicine and can currently be administered by anyone during an emergency.

However, only commissioned drug treatment services are currently able to “obtain and supply” naloxone without a prescription or another written authorisation, outside of an emergency.

The ACMD said that there are “many advantages” in having pharmacies supplying naloxone, “particularly as a core group of people using drugs will visit pharmacies to access opioid substitution”.

Pharmacies supplied 19% of all THN kits

Currently, pharmacies are “a key provider of THN kits in several regions of England, with 3,768 naloxone kits supplied since 2015 by pharmacies contracted to supply naloxone by a community-based organisation in England”, according to the ACMD review.

Since 2015, a total of 717 kits – 19% of all kits – supplied by pharmacies in England have been administered in an overdose situation, the report detailed. Meanwhile, just 4% of kits were provided by the drug treatment service.

“This suggests that, in some parts of England, pharmacies are reaching those encountering overdose situations more often than drug treatment services,” the ACMD added.

“Overall, it is apparent that a national joined-up approach to promote the delivery of THN across different sectors is necessary, supported by rigorous data recording to measure progress,” it said.

The ACMD previously reviewed the use and availability of naloxone in 2012 and recommended that it be made more widely available.

In March, the publication of the DH’s eight-week consultation – which proposed widening access to take-home naloxone without a prescription in settings such as pharmacies – revealed the plans had received “overwhelming” support.

Meanwhile, earlier today (June 20), the RPS revealed it was one of almost 100 organisations that had called on the government to amend the Misuse of Drugs Regulations, to make it easier to pilot overdose prevention centres.

Pharmacies in Scotland supplied over 9,000 take-home naloxone kits in 2020/21