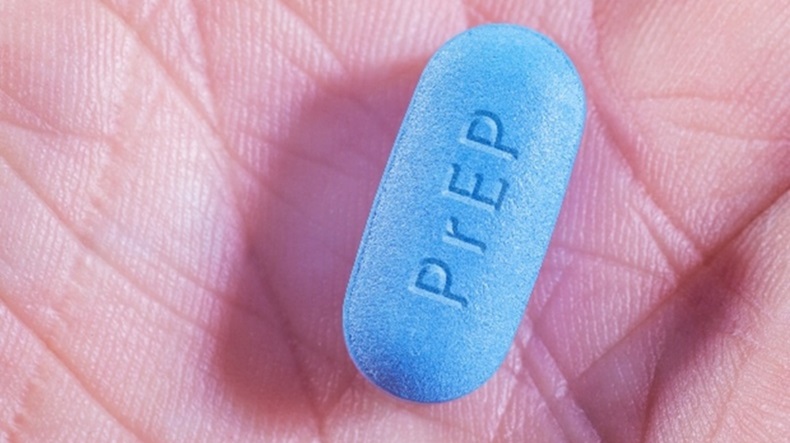 Community pharmacies in Wales could start providing pre-exposure prophylaxis (PrEP) to patients as early as next year, under an ambitious draft action plan that aims to improve care pathways and tackle stigma around HIV.

The Welsh government released a 26-point draft plan last week (June 14) that set out actions to improve prevention, testing, and living well with HIV, with the aim of implementing this between 2023 and 2026.

The commitment to make PrEP available through community pharmacies in Wales falls under the actions the government would take to improve prevention.

Community Pharmacy Wales (CPW) contributed to discussions on the HIV action plan with the Welsh government and discussed “the potential for community pharmacies to support supply of PrEP”, a spokesperson told C+D last week (June 17).

CPW was “pleased to see that community pharmacy involvement [was] included”, the spokesperson added.

More detail on PrEP in pharmacies

In a document outlining its HIV action plan, the Welsh government wrote that the current model used to deliver PrEP in Wales since July 2017 – through sexual health clinics and infectious disease units – does not guarantee adequate or extensive uptake of the treatment.

It “disadvantages many rural communities and groups who traditionally avoid such clinics”, including women and ethnic minorities, the government wrote.

Under the action plan’s commitments, health boards in Wales will be also required to put “care pathways in place for PrEP that meet demand”, it added.

The provision of PrEP through pharmacies will be further enabled by “a shared care model to improve access and delivery of PrEP”, developed by primary care and specialist sexual health services.

“Particular emphasis” will be placed on “delivery in rural areas and in underserved communities”, the government stated.

In its announcement of the draft plan, the Welsh government invited “people living with HIV, stakeholders and the wider public” to participate in its 12-week consultation and to feed back on whether the plan focusses on the correct areas.

A Welsh government spokesperson told C+D last week (June 17) that the plan’s “finer detail will be worked out following the consultation”, with a final version of the plan expected to be published later this year.

CPW will continue to work with the government and key partners once consultation closes, it told C+D.

The action plan’s first commitment was to establish “a new national umbrella body”, which will be called Fast Track Cymru.

Funded by the Welsh government, the body will support the introduction of the plan and “ensure that all key partners work together to achieve [its] objectives”.