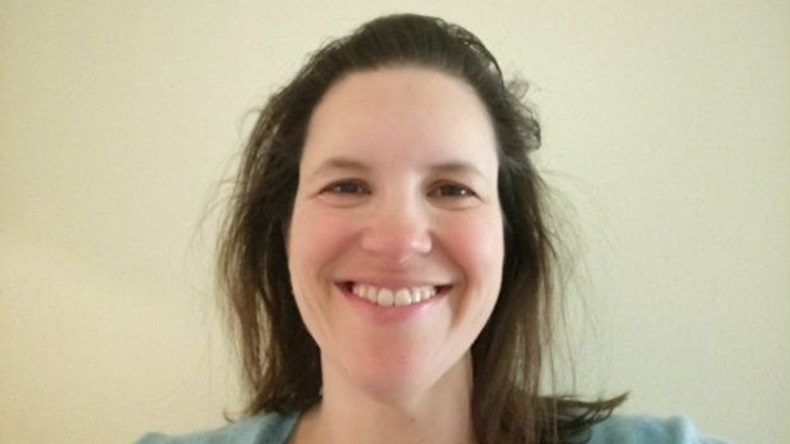 A pilot allowing pharmacists to spot signs of cancer sounds great on the surface, but piling yet more work onto a profession already at breaking point seems unwise, says Toni Hazell

“Chemists will fast-track patients for NHS cancer scans – without having to see a GP first” screams the headline. Leaving aside the fact that this particular bastion of quality journalism (hint – it rhymes with daily fail) doesn’t seem to know the difference between a chemist and a pharmacist, this headline raises more questions than it answers. It seems to imply that there will be a CT scanner in the back room of every local pharmacy.

In fact this is a pilot, where some community pharmacies will refer patients directly for imaging if there are certain worrying symptoms. These include a cough lasting for three weeks, difficulty swallowing or blood in the urine.

On the face of it, this sounds great. The UK performs poorly for cancer survival, whether measured at one or five years after diagnosis. This is likely to be multifactorial, but at least part of the reason is to do with access to diagnostic tests. Most GPs will have a story to tell of the patient who has their first appointment with a consultant within two weeks of being referred (so the box is ticked and the target is met), only to find out that the CT, colonoscopy or whatever other test will actually make the diagnosis will be some months down the line.

As a GP, I can’t currently request a CT scan – so it seems odd that other healthcare professionals in the community will be allowed to do this, if I can’t.

There is undoubtedly a problem with GP access, largely due to the fact that there aren’t enough of us. In 2015, then health secretary Jeremy Hunt promised an extra 5,000 whole-time equivalent GPs by 2021 – in fact the number has gone down since then, for a variety of reasons. It is often easier for someone to walk into a pharmacy than get an appointment with their GP – but are there the pharmacists to take on this work?

Chatting to a friend who owns two pharmacies in London, she tells me that she can’t recruit and she’s working every hour there is covering shifts where she can’t find a locum or employed pharmacist to cover.

Piling this work onto a profession that doesn’t have the time for it seems crazy and dangerous. Patients who have cancer don’t walk around with a big red ‘C’ tattooed on their forehead. A 25-year-old non-smoker with a cough that has lasted for three weeks and one day, but is improving, accompanied by a sore throat and blocked nose has probably got a resolving viral upper respiratory tract infection rather than cancer.

It takes time to get the history and make a decision as to a plan. Are there a load of pharmacists twiddling their thumbs just waiting for this extra work? It seems unlikely.

Next, we have to consider where these requests for tests are going to go. There is talk of ‘liver scan trucks’ driving around and grabbing people off the streets to have their livers scanned, but in the main it will be the same hospitals that are struggling to manage their current scan workload.

Yes, private providers can come in and set up scanners in car parks. Anecdotal evidence is that the quality of scans provided by some of these providers can be variable, and I have certainly known patients who have had all their imaging repeated when they are referred to NHS care, because the consultant has too much experience of mistakes being made due to a reliance on imaging from some private providers.

The politician’s view of primary care at the moment seems to be: ‘We haven’t got enough GPs, so let’s get other people to hive off bits of the GP job.’ This forgets that healthcare professionals have their own skill set (there is plenty that a pharmacist can do that I can’t), and that actually we all work better when we do the job that we’re trained to do.

I’ve got a revolutionary idea for the government. How about they start treating those who work in the NHS like the intelligent, highly trained professionals that we are? And maybe, just maybe, they might retain more people in every branch of healthcare. Then we could all do the job that we were trained to do and life would be a lot simpler. I can but dream.

Toni Hazell is a GP based in a practice in London

NHS not ready to deal with extra cancer referrals by pharmacists, charity fears

Pharmacy teams to spot signs of cancer under landmark pilot