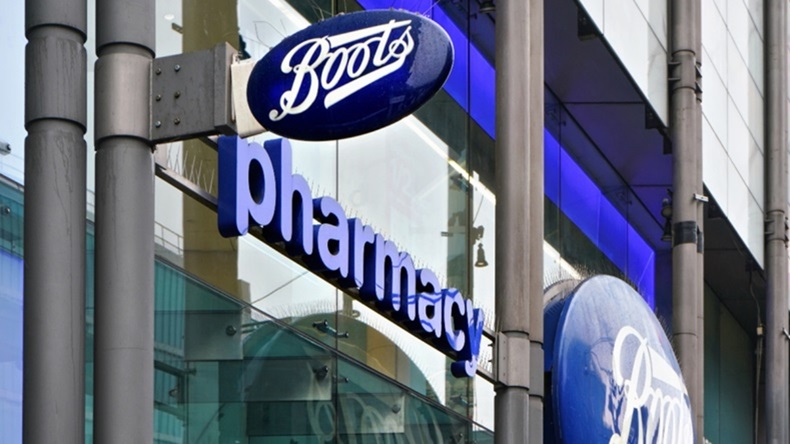 Boots: We are “committed to providing long-term fulfilling and enriching careers for pharmacists”

Boots has agreed to offer a starting salary of £42,000 to newly qualified pharmacists joining the multiple on a full-time basis from August, following negotiations with the PDA Union.

Pharmacists represented by the Pharmacists’ Defence Association (PDA) Union who are currently paid a full-time equivalent (FTE) base salary of less than £43,000 will see their pay bumped up to this figure from the beginning of August, the union said in a joint statement with Boots today (June 22).

The PDA had stressed to Boots during negotiations that pay increases to newly qualified pharmacists’ salaries could not be higher than that of “established colleagues”, it said.

The £42,000 salary promised to newly qualified pharmacists represents an 11% increase on the £37,750 previously earned by new pharmacists at the multiple, C+D understands.

Commenting on the decision, Boots said that it is “committed to providing long-term fulfilling and enriching careers for pharmacists, with the opportunity to develop and progress over time”.

“This enhanced offer for newly qualified pharmacists and further investment in those in the early stages of their careers at Boots is a key part of our commitments to pharmacists,” the multiple added.

The PDA added that it will work with Boots to formally review “all pharmacists’ pay in accordance with the collective agreement, effective from November 1”.

Those pharmacists who will see their salary grow to £43,000 from August will also be included in the November pay review, the organisations specified.

More details of the November pay review will be “shared in due course”.


How have newly qualified pharmacists’ salaries changed at Boots over time?

While pay rates for newly qualified pharmacists are increasing by 11% this year alone, their pay will have increased by 23.5% on the £34,000 per year they would have earned in 2018 – when the PDA secured rights to negotiate for Boots pharmacists in the bargaining unit.