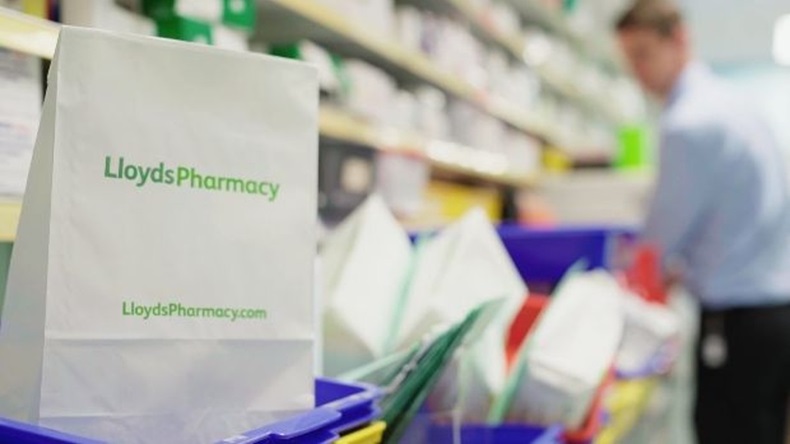 PDA: "We recognise the pay offer falls well short of our original claim"

Lloydspharmacy has offered a 3% salary increase “for all members” as its “final offer”, following pay talks with Pharmacists’ Defence Association (PDA) Union officials.

The offer is “in line… with other increases in healthcare”, the national negotiator and lead for the Lloydspharmacy negotiations Paul Moloney wrote in an email to members seen by C+D.

If approved by Lloydspharmacy PDA Union members, the salary increase will be backdated to April 1, he added.

A Lloydspharmacy spokesperson told C+D today (June 23) that, as acknowledged by the PDA, its offer is “broadly within the range of increases being achieved within community pharmacy, the NHS, and the wider economy”.

“We are committed to working together to reach an agreement that works for our colleagues, while ensuring the commercial stability and sustainability of our pharmacy network to serve our patients and customers,” they added.

The offers by Lloydspharmacy to increase pay by 1.8% and 2.3% respectively were slammed by the union at the time as “not acceptable”.

The new offer is a “significant improvement” compared with previous ones, but “it is clearly significantly below current rates of inflation”, Mr Moloney added.

It also “falls well short of our original claim,” he said, and does not maintain the purchasing power of members’ salaries in the current cost-of-living crisis”.

However, since the union submitted its initial claim, unforeseen circumstances such as the Russian invasion of Ukraine have meant “it simply has not been possible to persuade the company to match inflation during these discussions”, Mr Moloney added.

The union also recognises that the new offer “is now broadly within the range of increases being achieved” by the NHS and wider economy, “where there are trade unions able to negotiate increases”, Mr Moloney said.

Lloydspharmacy has also been developing a “long-term incentive plan (LTIP)” to drive further increases in pharmacists’ income, and the PDA announced that the multiple has developed a proposal for this.

However, the finer details of the LTIP – which the PDA said could have “considerable value for our members” – will be communicated separately to members at a later stage, the PDA Union said.

Next steps to be communicated soon

The PDA asked union members at Lloydspharmacy to vote on the latest pay offer proposal by 5pm yesterday (June 22).

“If a majority of members voting vote to accept the offer, we will communicate to the company that agreement has been reached and urge them to move quickly to implement the increase,” Mr Moloney wrote.

However, “if a majority votes to reject the offer, then we will seek further discussions with the company”, he added.