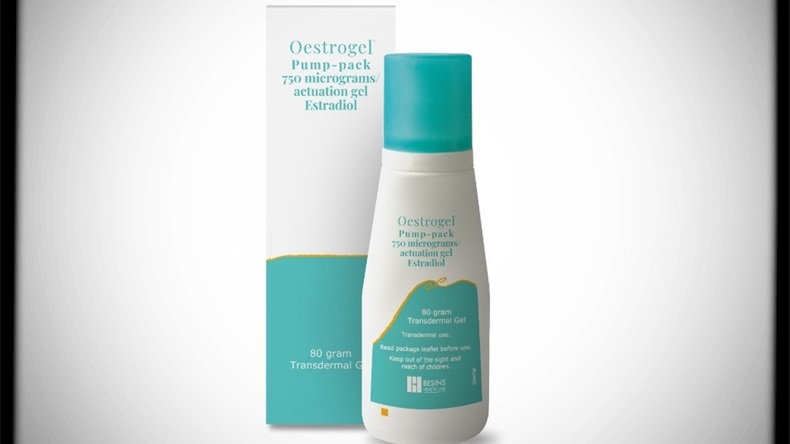 Besins Healthcare has acquired a pharmaceutical manufacturing site in Belgium to help it increase its supply of hormone replacement therapy (HRT) products such as Oestrogel to the UK, the company has announced.

Seeking to meet the extraordinary demand for HRT products in the UK in the future, Besins has acquired a new manufacturing site in Drogenbos, Belgium, the pharmaceutical company announced yesterday (June 22).

Although the company is now supplying more than double the amount of Oestrogel to wholesalers than it did last year, it expects the "boosted supplies" from the new manufacturing site to reach the UK during August, a spokesperson told C+D.

Besins described the site as “a strategic purchase” that will help it “increase production of its own products, offering greater efficiencies and greater integration into the company’s supply line”.

Besins’ acquisition of the site should “expand future production capacity to meet rising demand”, she said.

Oestrogel has been in short supply in the UK for the past year, as demand for HRT products “has dramatically increased”.

Besins’ procurement of the plant – “previously operated by a large manufacturing group” ­– is part of the “short, medium and longer-term” options the company is looking into to increase supplies of Oestrogel, its CEO Alexandre Besins stated.

By “re-integrating [its] manufacturing capabilities”, Besins hopes to “have better control over [its] ability to meet demand”, he continued.

Besins previously attributed the high demand its products were receiving to “increased media coverage on menopause” and “women demanding better and more equal treatment of menopause”, C+D reported in April.

However, the company specified yesterday that it welcomes “the growing interest and awareness of the menopause and the impact it can have on patients”.

Last month, the Department of Health and Social Care issued a slew of serious shortage protocols (SSPs) for HRT products to give pharmacy teams “different options” when faced with “significant ongoing disruption” to stock levels.

Meanwhile, C+D reported that pharmacy teams remained unconvinced about whether recently the SSPs were helping to address HRT shortages.