I welcome the trust that the community pharmacy cancer diagnosis pilot implies might be coming our way, but let’s hope the service is designed for us to be able to nail it, The Area Manager says 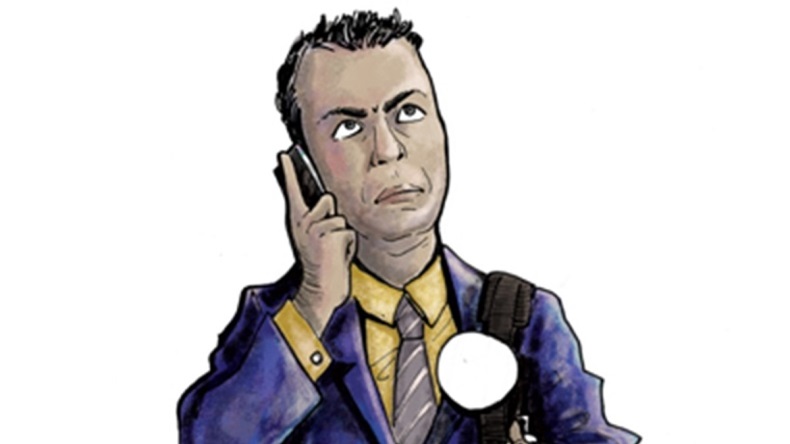 Earlier this month, it was announced that community pharmacy teams could soon be able to refer patients with suspected cancer symptoms directly into NHS screening. Reactions around the sector to this news have been varied, with typically passionate opinions emerging.

Fortunately, I think the news has been better received than the headline about pharmacists writing fit notes for patients – which on more careful inspection ruled out community pharmacy pretty much straight away.

Let’s firstly celebrate that such a proposal recognises community pharmacy as a location where a suitable professional might see enough of the right sort of people each day to be able to make such an important intervention.

I suspect every community pharmacist has at one point or another suspected a seemingly innocuous symptom described to them by a patient as being a warning sign for further investigation to rule out cancer. So far, most community pharmacists have been limited to perhaps an emphatic GP referral, with limited opportunity for follow up.

Some multiples already have pharmacists and members of their team trained to a higher level of knowledge around cancer by some well-known charities and are rightly very proud of what this brings for their patient offering.

I think this is a huge area of development for community pharmacy and hopefully one that will be welcomed by the sector. But how could it work in reality?

When thinking about referrals like this, the likelihood of finding something significant is small. Community pharmacists have an uneasy relationship with services for patients that don't have an outcome linked to something tangible, like supply of treatment or a recommendation for a prescribing change.

Many community pharmacists found medicine use reviews uninspiring because they started with a perception that they had to see the exciting outcome before the work was deemed valuable enough to begin.

The challenge for creating a service like this will be making it simple enough for every pharmacist in the community to feel like they can make the referral while operating at the pace of a modern community pharmacy operation.

The paperwork needs to be simple and not clogged up by special requirements for accreditation. The pathway will need to be rewarded with a payment that isn’t so hard to get that the effort seems too much to bother with. We need to avoid becoming booking agents for other services. The phone in the pharmacy is busy enough without calls asking why a patient has heard nothing from the screening service.

It's very clear that levels of undiagnosed cancer are massive and the route into screening is choked both by patients not coming forward and by GP access delays. This is a problem that we should want to play a part in solving. I just hope the NHS makes the service something that’s written to work in our current world, not something that our situation makes it hard for us to nail.

Perhaps by doing that they may realise just how hard community pharmacy teams work already and how much more they could do if it was funded more cleverly.

I welcome the trust that this announcement just might imply is coming our way. Trust that a pharmacist in the community can funnel patients into a health service pathway based on their judgement alone. Maybe that trust is the real prize for community pharmacy here.

The Area Manager works for a large multiple