The cost of privately prescribed cannabis-based medicines could be lowered by making better use of community pharmacies, a report has suggested. 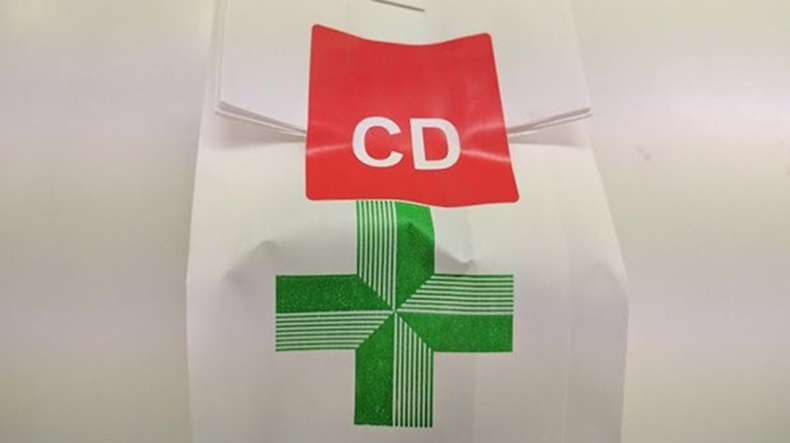 GPs should be allowed to prescribe medicinal cannabis, the report suggested

Allowing GPs to prescribe medicinal cannabis could help to lower its cost to patients, according to the report – commissioned by the Centre for Medicinal Cannabis (CMC) and the Association for the Cannabinoid Industry (ACI) and published yesterday (June 27).

Most prescriptions for cannabis-based medicines are issued by private clinics, which often send the medicines to patients via controlled drug couriers, according to the report.

At present, only doctors on the General Medical Council’s specialist register can issue prescriptions for cannabis-based medicines.

Pharmacies need to know how to source cannabis-based medicines

But if the report’s suggestion of allowing GPs to prescribe cannabis-based products is approved, the community pharmacy sector will need to be utilised even more, he argued.

Pharmacies can currently dispense cannabis-based medicines, but this does not happen very often because patients are sometimes discouraged from getting their prescription filled at a high street pharmacy on the basis that they “won’t know what to do with it”, Mr Yates claimed.

There needs to be “some education” so that pharmacists “know where to source [the medicine] from, how the different components of the cannabis medicine are used, and how the patient should be using that cannabis medicine”, he argued.

Usually, the manufacturer would either make or import the medicine and send it straight to the patient, using a courier, and “all of this adds a lot of cost for patients”, who have already had to get the prescription privately, Mr Yates added.

The report also argued that more “freedom” should be given to “trusted actors already in the market”, such as pharmacists.

But moving to a “trust-based model” – where we “all agree that there are certain organisations and certain individuals that by the very nature of what they do are a trusted partner” – would reduce the need for extra admin, he argued.

George Freeman, minister for science, research, and innovation, launched the recommendations and the report at an event in London yesterday.