A draft order that would clarify the roles of superintendent and responsible pharmacists has failed to take into consideration the workforce issues experienced by the sector, House of Lords members have argued. 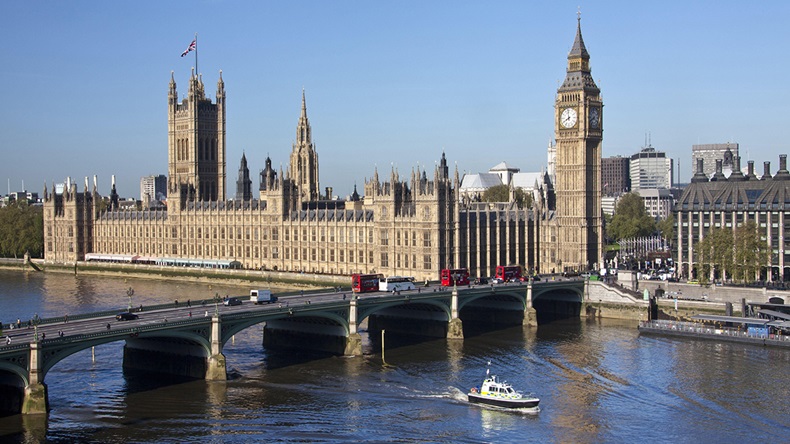 The government is committed to taking forward legislative changes that will have an impact on these roles, including a proposal to let regulators, rather than ministers, define them further.

These changes were discussed during a debate in the House of Lords yesterday (June 29), where former pharmacy minister Lord Hunt argued that the draft order “could have been so much more”.

Lord Hunt said he had “no objection to this statutory instrument”. But he felt the government had missed an opportunity to support the pharmacy sector, which “continues to be undervalued and starved of investment”.

“We must recognise that, at the same time, community pharmacy is absolutely hamstrung by workforce pressures and budgetary austerity,” Lord Hunt continued.

This “threatens the viability of some parts of the sector, and certainly its ability to take on a much greater workload in future”, he said.

He suggested an amendment to the motion to approve the order, to include that it “does not make provision about the wider workforce challenges facing the community pharmacy sector”.

Support for this suggestion was voiced by Baroness Brinton and Baroness Wheeler, and while the voting on the motion was only symbolic, it was approved with 193 votes.

Lord Hunt took the opportunity to laud the contribution of pharmacy teams during the pandemic, particularly concerning their availability to patients and their rollout of the vaccine.

He acknowledged that the government had in fact recognised “some” of these efforts, as the “NHS long-term plan promised to make greater use of community pharmacists’ skills, and new clinical services have been introduced”.

“Employers are concerned about high costs of locums and difficulties in recruitment and retention of staff,” he said, giving the example of some employers being “more reliant on locums and therefore more sensitive to increases in locum daily rates”.

He pointed out that the draft order cannot address these issues but specified that the government and the NHS are not “being passive on this account” and are “monitoring the situation carefully”.

He pointed to analysis by NHS England and NHS Improvement (NHSE&I) showing “that any workforce challenges that community pharmacies are facing are limited to geographical areas”.

NHSE&I “is working closely with employers to […] adopt a shared approach, to ensure that the essential NHS services provided by community pharmacy contractors continue to be available to patients”, he said.

In his concluding remarks, Lord Kamall also claimed that “we now have more pharmacists than ever before”.

“Data from Health Education England shows that we now have an additional 4,122 pharmacists employed in the community compared with 2017, and the number of registered pharmacists has increased year on year.”

He acknowledged, however, that that the “supply” of pharmacists “is not keeping up with the demand”.

Read more: Catch up with C+D’s sixth Big Debate, which asked: Is there a shortage of community pharmacists?

Expanding on the need to enact the order, Lord Kamall said it was “important [pharmacies] have a strong and flexible governance framework in place to meet the challenges of modern pharmacy and to deliver safe and effective services to patients”, especially after demonstrating they have been a “vital first port of call for healthcare advice” during the pandemic.

Other concerns flagged during debate

Doubts over whether the power to define the pharmacist roles in question should rest with the General Pharmaceutical Council (GPhC) and the Pharmaceutical Society of Northern Ireland were raised during the debate yesterday.

As members of the House of Lords debated the draft order, Baroness Brinton read from a report by the Secondary Legislation Scrutiny Committee, which noted “significant levels of distrust from the profession that the regulator, the GPhC… would be able to set standards and rules appropriately” after reviewing the DH’s consultation response.

The Baroness also pointed to the committee’s concern that “several proposals were not popular with respondents to the consultation exercise on the grounds that they may reduce patient safety”.

For his part, Lord Hunt said that although the Secondary Legislation Scrutiny Committee’s concerns are “something we need to keep a watch on”, he had been “reassured by the briefing we had from the GPhC”.