The GPhC is “actively and urgently” considering granting provisional registration to candidates who were affected by technical issues at yesterday’s exam, it has announced. 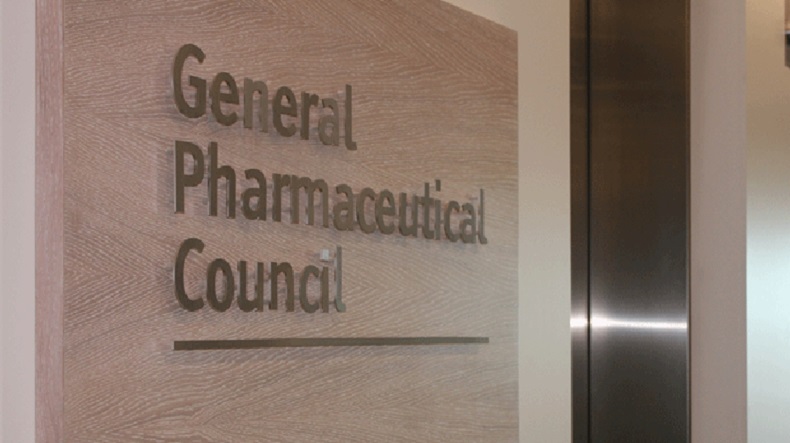 Provisional registration could be offered to “anyone affected who does not pass this sitting”, the regulator wrote in an update this evening (June 30) to impacted candidates who sat the exam in Nottingham.

This was one of the suggestions put forward to the General Pharmaceutical Council (GPhC), which the regulator said it is listening to “carefully”.

Today at our event our members and pharmacists passionately raised concerns with the GPhC about the #gphcexam and the impact, including mental health concerns, on those affected. They asked for immediate action. We are pleased that @TheGPhC are urgently exploring options https://t.co/AMgshx8ZUJ

“We hope to be able to give you a further update as soon as possible,” the GPhC added.

An unspecified number of registration exam candidates faced delays in sitting the assessment on June 29 – with some only able to begin their paper in the late afternoon, the General Pharmaceutical Council (GPhC) revealed.

Candidates in a test centre in Nottingham, one of 113 BLT Group centres the exam was held at across the UK, were particularly badly affected, being unable to start working on Paper 1 until late in the afternoon.