Pharmacies providing COVID-19 jabs during the upcoming vaccination season will be paid £10.06 per vaccination, NHS England and NHS Improvement (NHSE&I) has indicated in a draft document for the service. 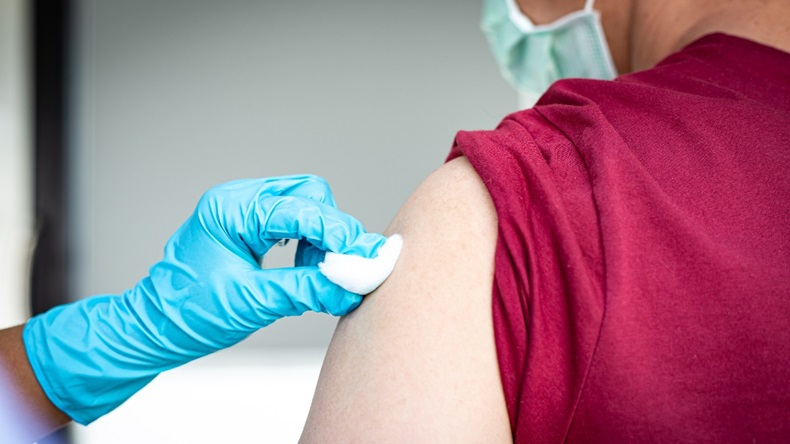 The new fee will be 20% lower than that paid to pharmacies in England during previous phases of the vaccination programme, which stood at £12.58 per administered jab.

While the Pharmaceutical Services Negotiating Committee (PSNC) had asked NHSE&I to increase or keep the fee unchanged due to “inflation in all costs” experienced by contractors, this request fell on deaf ears, the negotiator wrote in a statement yesterday (June 30).

Pay per administered jab was brought down so it is in line with that agreed in 2020 under the general practice contractual framework for vaccinations, PSNC specified.

Contractors will be able to claim an additional £10 “financial supplement” per dose when vaccinating housebound patients, NHSE&I specified in a letter setting out the details of the upcoming vaccination programme.

Mr Buxton said that the upcoming vaccination season “will hopefully present an opportunity for more contractors to get involved in providing this important service”.

But the new service fee set by NHSE&I may “discourage some from seeking to provide the service”, he acknowledged.

Not all community pharmacies in England could contribute to the national vaccination efforts during the first phases of the programme.

But the draft specification for the 2022/23 season welcomes expressions of interest from both pharmacies that have previously delivered the service and others that are new to it.

Contractors whose sites were part of the previous phases – including “paused” sites – will have until 5pm on July 14 to express their interest.

Meanwhile, those that are not currently commissioned to offer the service will have until July 20.

The service is expected to start on September 1.

Unlike previous phases of the vaccination programme, phase 5 sees the introduction of the national enhanced service.

“Under this type of service, NHSE&I commissions an enhanced service that is nationally specified. This requires NHSE&I to consult with PSNC on matters relating to the service specification and remuneration for the service,” PSNC wrote.

Well hits back at criticism: 'We're not forcing staff with COVID-19 to work'