Boots’ parent company Walgreens Boots Alliance will continue to “stay open to all opportunities to maximise shareholder value”, it has revealed days after calling off the sale of the UK pharmacy chain. 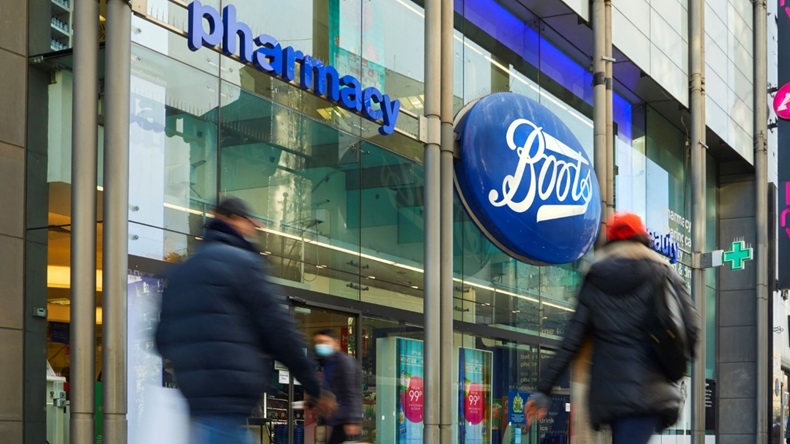 Rosalind Brewer: Board “remains confident" that Boots and No7 "hold strong fundamental value”

Earlier this week, the company announced it had completed its “strategic review” into its UK business, and that no prospective buyers were able to make an offer “that adequately reflects [their] high potential value”.

While Walgreens Boots Alliance could not have predicted the “dramatic change” in the market, “it is an exciting time for Boots and No7, which are uniquely positioned to continue to capture future opportunities presented by the growing healthcare and beauty market”, Ms Brewer added.

The board “remains confident that they hold strong fundamental value”, she said “and longer term, we will stay open to all opportunities to maximise shareholder value for these businesses and across our company”.

The strategic review “gained early high interest at the very beginning” of discussions in January, Ms Brewer revealed, with “eight to 10 parties” interested in the Boots business.

The company held “very productive discussions” with interested parties but began due diligence checks “just as the market began to turn on us” in “such an unexpected and dramatic change”.

As a result, “we made the decision to slow this opportunity down”, Ms Brewer said.

Read more: Could the Boots UK sale fall through?

“Our thinking is, in any of these situations, the business should be good enough for us to retain as well as to look at strategic opportunities,” she added. Walgreens Boots Alliance will continue to invest in the businesses, it pledged earlier this week.

Presenting Boots UK’s financial results, chief financial officer James Kehoe revealed that the multiple had had “a strong quarter”, which was “led by strong retail performance”.

The multiple's comparable retail sales increased 24% compared with the same quarter last year, with market share gains across all categories, led by beauty, it added.

However, pharmacy sales saw a 0.4% decrease in the same period. Mr Kehoe attributed this decrease to “timings of NHS reimbursement”, compared to the same quarter last year.

Comparatively, Boots recorded a 3.6% and 8.8% increase in pharmacy sales in the previous two quarters respectively.

Digital offering accounts for 13% of sales

Despite the strong performance, “store footfall in the quarter remains around 20% below pre-COVID levels”, Mr Kehoe told investors.

While Boots’ “travel locations are now improving”, he added, they “remain quite subdued”.

However, sales via the Boots.com website HAVE “more than doubled compared to pre-COVID levels”, he said. Boots’ digital channels accounted for over 13% of total UK retail sales in the quarter, compared to 6% pre-pandemic.

Boots UK: When could the chain's parent company decide on a buyer?