Both the health secretary Sajid Javid and chancellor Rishi Sunak have resigned from their roles over Prime Minister Boris Johnson's conduct in office, they have announced on social media. 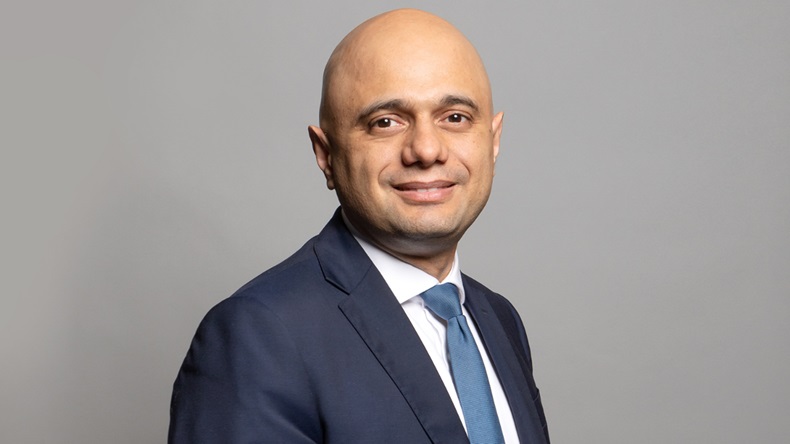 Source: UK Parliament Javid: Last month's vote of no confidence was a “moment for humility, grip, and new direction”

Mr Javid revealed on Twitter this evening (July 5) that, having spoken with Mr Johnson, he has handed in his resignation as secretary of state for health and social care.

“It has been an enormous privilege to serve in this role, but I regret that I can no longer continue in good conscience,” he wrote.

In his resignation letter, he said that the vote of no confidence that took place last month was a “moment for humility, grip, and new direction”.

“I regret to say, however, that this situation will not change under your leadership – and you have therefore lost my confidence too,” Mr Javid added.

He leaves his role at a crucial time for the pharmacy sector, having announced intentions to reform primary care – starting with pharmacy – at the NHS ConfedExpo in Liverpool last month.

He wrote in his letter to Mr Johnson: “In preparation for our proposed joint speech on the economy next week, it has become clear to me that our approaches are fundamentally too different.

“I am sad to be leaving government, but I have reluctantly come to the conclusion that we cannot continue like this,” Mr Sunak added.

Mr Sunak has previously showed his support for the pharmacy sector, visiting and testing the hypertension service at a Knights Pharmacy branch in March this year, while he most recently visited the Boots UK headquarters as part of visits organised by HM Treasury to connect with different industries across the UK.

However, as the holder of the government's budget, he has faced criticism for not providing pharmacies with COVID-19 costs relief and failing to adequately fund the sector.