Steve Barclay has been appointed the new health secretary following Sajid Javid's resignation this evening, No 10 has confirmed. 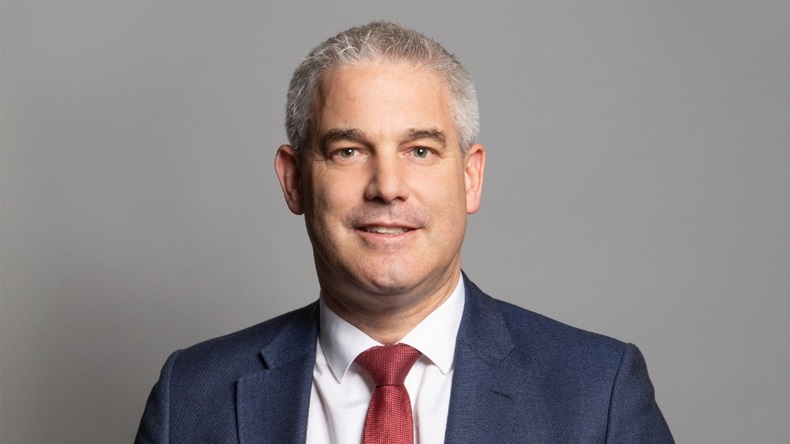 Mr Barclay was most recently the chancellor of the Duchy of Lancaster and chief of staff for Downing Street.

Mr Javid revealed on Twitter this evening (July 5) that, having spoken with Prime Minister Boris Johnson, he had handed in his resignation as secretary of state for health and social care.

Downing Street confirmed this evening that Nadhim Zahawi has been appointed Chancellor of the Exchequer.

The Rt Hon Nadhim Zahawi MP @NadhimZahawi has been appointed Chancellor of the Exchequer @HMTreasury pic.twitter.com/0PSifvQ7LB

The former vaccines minister was appointed education secretary in the last cabinet reshuffle.

His previous roles also include secretary of state for exiting the European Union from 2018 to 2020 and chief secretary to the Treasury from 2020 to 2021.

He has been MP for North East Cambridgeshire since 2010.

The Rt Hon Steve Barclay MP @SteveBarclay has been appointed Secretary of State for Health and Social Care @DHSCgovuk pic.twitter.com/yUh7axOBtE

Mr Barclay said it was “an honour”  to be appointed health secretary.

“Our NHS and social care staff have showed us time and again – throughout the pandemic and beyond – what it means to work with compassion and dedication to transform lives.

“This government is investing more than ever before in our NHS and care services to beat the COVID-19 backlogs, recruit 50,000 more nurses, reform social care and ensure patients across the country can access the care they need.”