The position of pharmacy minister is temporarily vacant as Maria Caulfield has been appointed to a new role, the Department of Health and Social Care (DH) has told C+D. 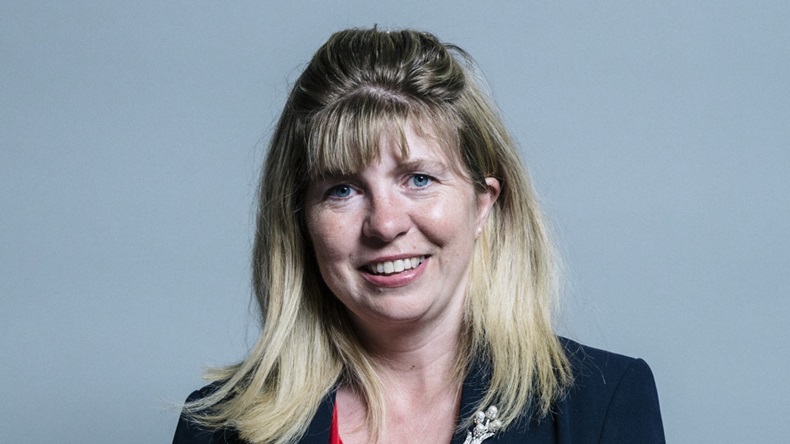 Ms Caulfield has been appointed minister of state for health and social care, leaving her former position of minister for patient safety and primary care – which included responsibility for pharmacy – temporarily vacant, the DH told C+D this afternoon (July 8).

Ms Caulfield will be taking over Mr Argar’s brief, a DH spokesperson confirmed to C+D.

The DH intends to fill her previous position as soon as possible, they added, although the spokesperson could not give a time frame for when the new pharmacy minister might be appointed.

Ms Caulfield was appointed to her new role following a slew of resignations from cabinet ministers this week, in the lead up to Boris Johnson’s resignation as Prime Minister yesterday (July 7).

Steve Barclay was appointed the new health secretary after Sajid Javid stood down from the role.

This is a breaking news story. More to follow…