James Morris has been appointed the minister with responsibility for patient safety and primary care – which includes community pharmacy – the Department of Health and Social Care (DH) has confirmed to C+D. 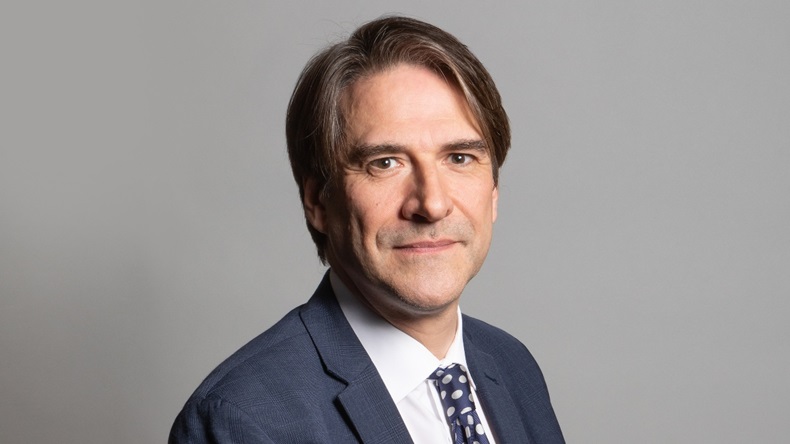 Source: UK Parliament Mr Morris is the MP for Halesowen and Rowley Regis in the West Midlands

It comes as the former primary care minister – whose brief also included pharmacy – Maria Caulfield was promoted to minister of state for health and social care last week (July 8).

Ms Caulfield was appointed to her new role following a slew of resignations from cabinet ministers, in the lead up to Boris Johnson’s resignation as Prime Minister last week (July 7).

Steve Barclay was appointed the new health secretary after Sajid Javid stood down from the role.

Mr Morris is the MP for Halesowen and Rowley Regis in the West Midlands – a position he has held since May 2010.

He was previously a government whip – a role he started in 2020 – and was vice-chair of the Conservative Party between 2018 and 2019. He was a member of the Levelling Up, Housing and Communities Committee between 2010 and 2014.

As minister for patient safety and primary care, C+D understands his role is likely to oversee the following policy areas: