The Pharmacists’ Defence Association (PDA) has hit out at “unnecessary” full- or part-day branch closures by some large community pharmacy chains in a blistering open letter to NHS and regulatory bosses. 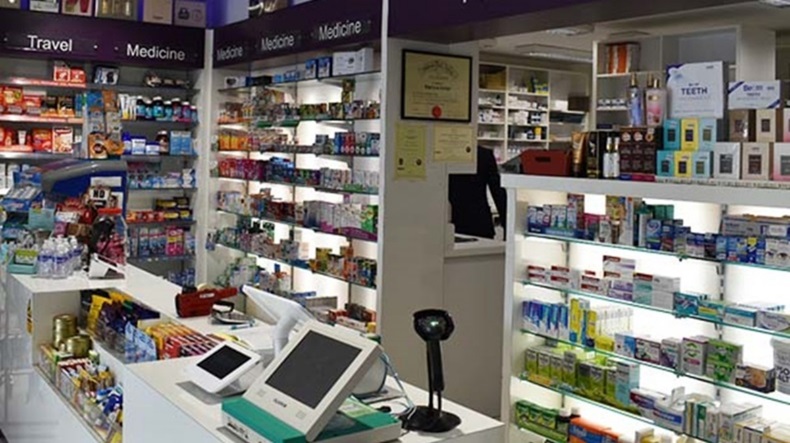 The union took the “unusual position of having to publicly lobby…those with the collective ability to take the necessary steps to bring this unacceptable situation under control” because they seemed “unwilling or unable to act”, PDA chair Mark Koziol wrote in the letter, published this afternoon (July 19).

“These closures and the impact upon patients have been enabled because neither the government, nor the NHS contractual arrangements, nor the patient safety and regulatory regimes appear to be taking responsibility for acting upon these practices.”

He accused government officials in charge of pharmacy funding and local NHS organisations that oversee pharmacies’ contractual arrangements of having "accepted the fallacy” that such closures were down to pharmacies being unable to secure cover.

Meanwhile, pharmacy regulators “appear to have taken the view that this is a contractual matter and not one that demonstrates a failure in the required standards of professional conduct”, Mr Koziol claimed.

C+D has contacted these organisations for comment. See the GPhC's response below.

Mr Koziol cited “grave concerns” over large chains’ “unnecessary” temporary branch closures, many of which it said are being attributed to a disputed national shortage of pharmacists.

“However, the reality experienced by our members is often very different,” he said.

The PDA claimed to have evidence of closures being announced up to four weeks in advance and of locums being pressured to reduce their pre-agreed rates or else risk having their shift cancelled, with the resulting temporary pharmacy closure being publicly blamed on “a supposed” pharmacist shortage.

C+D is attempting to independently verify the PDA's evidence on temporary closures being decided on in advance and locums being pressured into reducing pre-agreed rates.

GPhC chief executive Duncan Rudkin said the regulator is "committed to working collaboratively...on a system-wide approach to this complex issue" with the PDA and the others addressed in the letter.

However, "many aspects of the issue raised by the PDA are financial, labour market and contractual issues rather than regulatory ones", he noted.

"Closures can be distressing for all involved, as well as potentially raising safety concerns, if people cannot access the pharmacy services many of us rely on," he said. "The PDA’s letter shines an important light on an issue we know is of concern to patients, carers and families."

The PDA urged those it addressed in its letter to take “urgent and effective action on this issue without further delay”, requesting a response "as a matter of extreme urgency”.