Community pharmacists will soon be able to dispense one brand of estradiol hemihydrate vaginal tablets without a prescription. 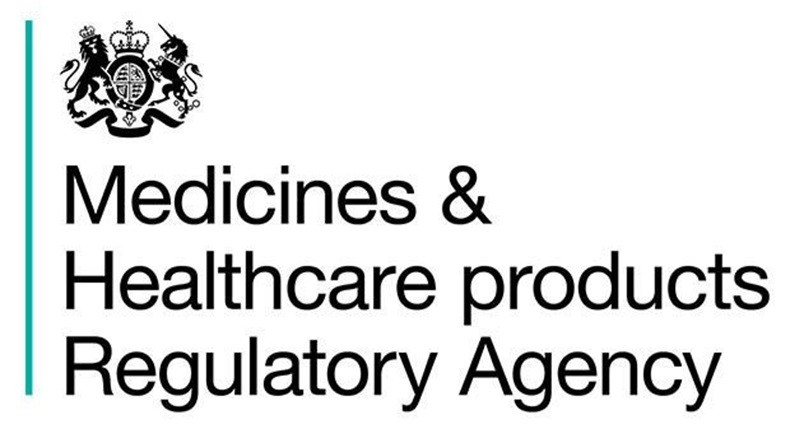 The consultation, which ran from February 2 to February 23 this year, received an “unprecedented” 1,229 responses, showing “overwhelming” support for the reclassification, according to the MHRA.

From September, Gina 10mcg will become available over the counter to those aged 50 and above “who have not had a period for at least one year”.

It follows license holder Novo Nordisk's successful application to reclassify the product as a pharmacy (P) medicine and marks the MHRA’s first reclassification of a hormone replacement therapy (HRT) product.

Consultation respondents came out in favour of Gina’s reclassification as a P med on the grounds that being able to buy the 10mcg tablets from a pharmacy without a prescription would improve overall access to HRT treatment and “free up GP appointments for other issues”.

While demand for HRT products has surged dramatically over recent months, stock levels have fluctuated.

The Department of Health and Social Care issued a slew of serious shortage protocols for HRT products in May to give pharmacy teams “different options” when faced with “significant ongoing disruption” to stock levels.

Although many consultation respondents raised concerns that having to pay for Gina 10mcg tablets in a pharmacy “would introduce a barrier to access for [patients] unable to afford” it, the MHRA noted that the drug and other forms of HRT treatment would still be available through the NHS via a prescription from a GP.

The MHRA will provide pharmacy training materials to pharmacists, including a pharmacy guide and a pharmacy checklist, to ensure the drug is suitably supplied.