Reports that the supermarket chain is threatening locums with cancelled shifts if they do not agree to lower pay show the nasty side of the rate debate, says C+D editor Beth Kennedy 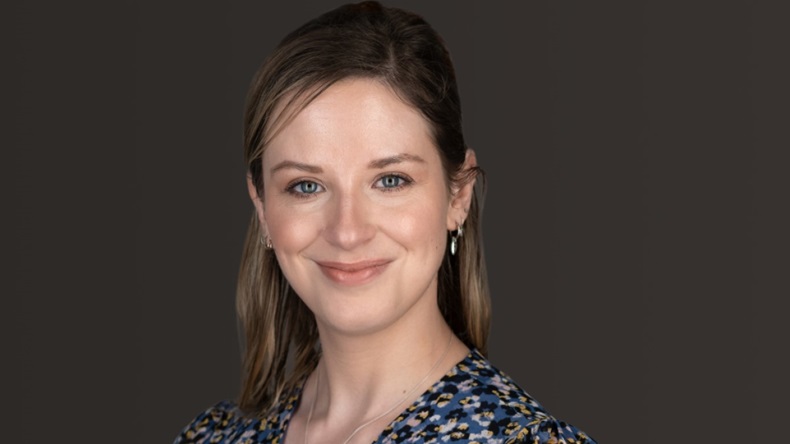 Beth Kennedy: Locum rates in the UK manage to be simultaneously too high and not high enough

If he were alive today, the Austrian physicist Erwin Schrödinger might find plenty to say about locum pharmacist pay in the UK – which somehow manages to be both too high and not high enough.

Too high for employers, who have blamed what many of them see as an unsustainable locum rate surge on a disputed national shortage of pharmacists. Funding under the current contract, they say, simply doesn’t cover what locums are now asking for, with C+D Salary Survey 2021 data showing that the average hourly rate jumped by almost £6 in just a year.

And it is too low for locums, who, pre-pandemic, were forced to contend with years of dwindling pay and are now demanding what they deem fair remuneration for highly skilled work as they contemplate rising inflation and a cost-of-living crisis.

The dispute is a complex one. One side argues that an exodus of pharmacists into primary care networks is only exacerbating existing shortages in community pharmacy. Meanwhile, the other side maintains that there is no shortage – just a lack of pharmacists willing to work in poor conditions for a sub-par rate.

It’s started to get personal, with each side accusing the other of disingenuously using the debate around pharmacist shortages to further their own agenda.

But in what is perhaps the clearest indication to date that something has got to give, Tesco Pharmacy has this week been accused of pressuring locums into accepting lower pay for pre-booked work.

The supermarket chain has allegedly threatened locums that their shifts will be cancelled if they do not bow to the supermarket’s new standardised rates.

Notably, Tesco did not directly address these allegations when approached for comment by C+D, but instead pointed to its new “higher” rates, which appear to be capped at £36 an hour for emergency cover.

The claims have quite rightly been met with anger, as this approach would interfere with locums’ rights as self-employed pharmacists to negotiate a rate they are willing to accept. If the allegations are true, Tesco’s actions could hardly be described as sporting.

True, it's not the first time accusations of foul play have clouded the locum rate debate. Back in March, C+D reported that contractors were considering taking action following reports that a “growing minority” of locums were threatening to cancel pre-booked shifts last-minute in a bid to drive up their rates.

But for me, the accusations levelled at Tesco provide the strongest evidence to date, if any were needed, that the current situation is utterly untenable.

So how can we break the impasse between locums and employers? For my money, the best solution would be for the government to finally start remunerating community pharmacies properly.

Pharmacies desperately need more money in their coffers – not only because years of real-term cuts have left them feeling neglected, but because they need to be able to afford to staff their branches safely while paying a fair rate.

And, really, after community's superhuman efforts during the COVID-19 pandemic, a little extra dough is hardly too much to ask.

I believe the Department of Health and Social Care (DH) knows what it should do. Although whether it'll actually follow through and put its hand in its pocket is anyone's guess.

So, consider this my personal plea, DH; cough up the cash and help the sector take pharmacist pay out of the bargain bin.

Beth Kennedy is editor at C+D