The UK’s medicines watchdog has confiscated over 285,000 illegally traded medicines and arrested two people as part of a global crackdown on counterfeit drugs. 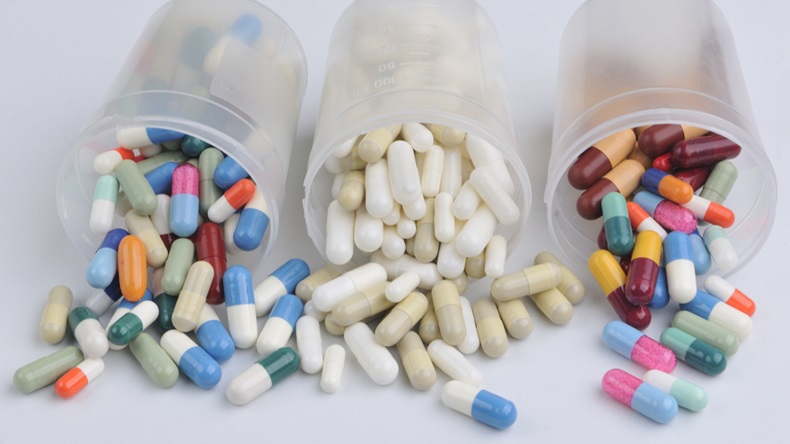 The medicines, valued at over £850,000, were seized by the Medicines and Healthcare devices Regulatory Agency (MHRA) during a global week of action co-ordinated by Interpol between 23 and 30 June this year, the watchdog announced last week (July 20).

Five premises in the West Midlands were searched by MHRA officers, with two suspects arrested, it revealed.

Forty-eight UK social media accounts offering to supply unlawful medicines were also shut down as part of the operation.

The drugs confiscated in the UK are estimated to make up about 9% of the global total of illegal medicines seized globally, the MHRA said.

“Criminals illegally trading in medicines and medical devices are not only breaking the law but they also have no regard for your health,” he said.

“The MHRA’s criminal enforcement unit will continue to work closely with our international partners and Border Force to prevent unlicensed medicines and non-compliant medical devices from entering the UK, and to bring the criminals behind this illegal trade to justice.”