Could pharmacists decide to down tools if funding negotiations don't go their way? C+D spoke to PSNC and the PDA to find out 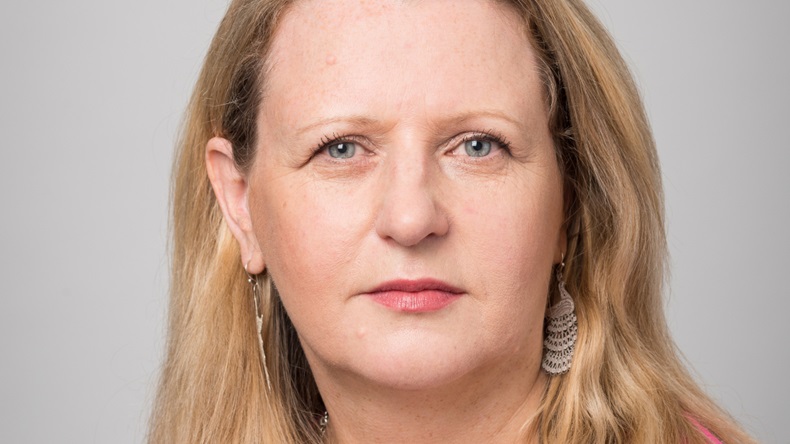 PSNC CEO Janet Morrison: Contractors can decide to withhold labour - although this would breach contract

The Pharmaceutical Services Negotiating Committee (PSNC) is currently in negotiations for year four of England’s five-year contract – with pharmacy bodies in agreement that the current contract has starved the sector of funding to unsustainable levels.

It comes after the British Medical Association’s GP committee announced last week (July 22) that it had been given a mandate to consider industrial action following the government’s recommendation that salaried GPs receive a 4.5% pay rise. This figure falls well below inflation levels of 11%.

Industrial action can include striking, action short of a strike, for example banning working overtime, or a "lock-out", where employers stop workers from working.

Last week's news, plus memories of junior doctors going on strike in 2016, may lead pharmacists to think about their own rights.

So, could pharmacists consider going on strike if pay negotiations don’t go their way?

C+D asked PSNC whether it felt a strike might be necessary – or even possible.

PSNC chief executive Janet Morrison conceded that pharmacy contractors can “ultimately…decide if they, too, wanted to withhold their labour at any point”.

However, this would constitute a breach of their contract, she warned.

The government is “resisting inflationary rises across all sectors”, which is partly what has prompted GPs to consider industrial action, she said.

But PSNC is being “absolutely clear” during funding negotiations about the “unsustainable pressures” that pharmacies are currently facing, including staffing issues and finances, she added.

The negotiator will update contractors on funding discussions as soon as it can, she said.

PDA: Up to individuals to decide how to negotiate

Meanwhile, Pharmacists’ Defence Association (PDA) Union director Paul Day said that while the employee pharmacists the union represents can choose to take strike action if they are unhappy with their pay or conditions, “frontline employers” will not strike because they are contracted suppliers to the government.

“It is really for the shareholders of Boots, Lloydspharmacy and local chains or, indeed, individuals to decide how they best negotiate with government. It’s not a strike. Because they’re contracted as suppliers to the government,” he added.

But he added to PSNC’s calls for extra pharmacy funding.

The PDA believes that pharmacies are “the jewel in the crown of the NHS”, where even patients who are not registered with a GP can access health services. “The government should be paying properly for that,” he stressed.

“One challenge is that as the government push pharmacies to be more and more like shops rather than health settings, it becomes commoditised and if the government perceive them as shops it’s about cost, not value,” he said.