Lloydspharmacy has opened its flu jab bookings following predictions that patients will be clamouring to get vaccinated ahead of the first post-pandemic winter without COVID-19 restrictions. 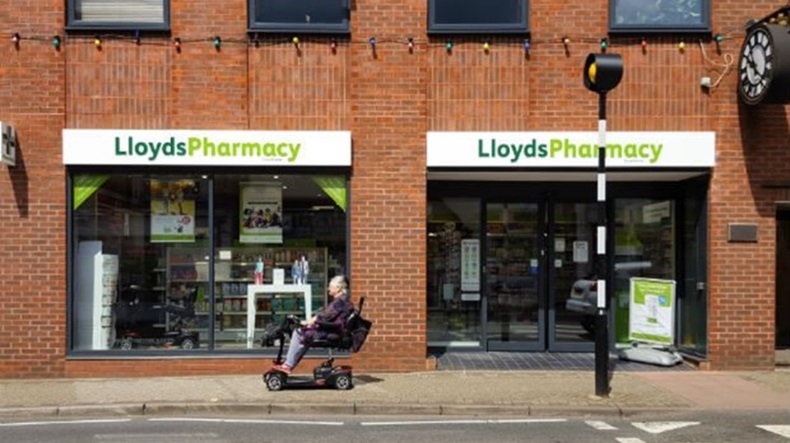 Last year, over half a million flu vaccines were administered nationwide across Lloydspharmacy stores

Last year, over half a million flu vaccines were administered nationwide across Lloydspharmacy stores alone – a year-on-year increase of 11% – the multiple added.

It formed part of a record-breaking year for the national flu vaccine rollout, which saw pharmacy teams in England smash their previous flu jab administration record within just two months of launching the 2021/22 service.

Lloydspharmacy now predicts a further 20% increase on last year’s flu jab bookings as patients look to mitigate the effects of increased socialising and international travel without COVID-19 restrictions, it said.

Lloydspharmacy superintendent pharmacist Victoria Steele said: “It’s extremely likely that we’ll see much greater levels of transmission of the influenza virus this winter and therefore many more cases to treat.”

In Australia, she noted, “27,000 cases of flu have been reported since June – which is nearly 10 times higher than they have been in the past five years”.

It is therefore, “more important than ever to get vaccinated against the flu, as early as possible”, she added.

“It’s important to note that it does take time for the body to develop its antibodies after any vaccine, which is why planning is essential to ensure you are protected during the winter months and beyond.”

Who is eligible for a free jab?

It comes after new health secretary Steve Barclay announced earlier this month that “everyone” aged 50 and over will now be eligible for a free flu jab in the upcoming season.

It marked a U-turn on NHS England and NHS Improvement's (NHSE&I) announcement in March that the list of patients eligible for a free jab would be in line with “pre-pandemic” recommendations, scrapping eligibility for those aged between 50 and 64.

Those with underlying health conditions, frontline health or social care workers, and those who are pregnant are also eligible to receive a free NHS vaccination.

Read more: Manufacturers on track to meet demand after U-turn on free flu jabs for over-50s

While manufacturers expect to meet pharmacies’ additional demand for flu vaccines in England following the government’s decision, the Pharmaceutical Services Negotiating Committee warned that the move will “cause confusion and frustration to many patients”, which “pharmacy teams will inevitably need to manage, adding further pressure to their already challenging workload”.

Which pharmacies administered the most flu jabs last season?