Robbie Turner has been appointed to the Pharmaceutical Services Negotiating Committee (PSNC) as its chief transformation officer to oversee an overhaul to pharmacy representation in England. 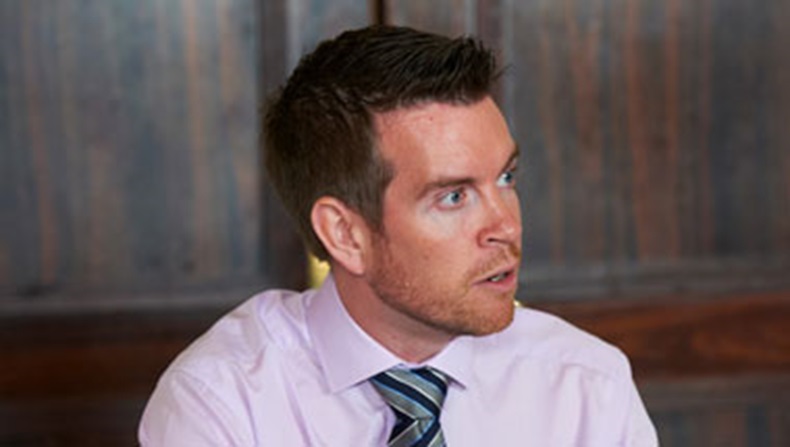 It follows PSNC’s launch of the Transforming Pharmacy Representation (TAPR) programme last week, which it established to make the recommendations from the Review Steering Group (RSG) a reality.

Last month, contractors voted in favour of the RSG's proposals, which included renaming PSNC to Community Pharmacy England and getting local pharmaceutical committees (LPCs) to redistribute 13% of their funding back towards the negotiating body.

Mr Turner will now be responsible for “leading, driving, and having oversight of the TAPR workstream to increase efficiency and outcomes across the network of LPCs in England”, PSNC revealed in a statement published this afternoon (July 29).

This will include the provision of “specialist hands-on guidance and support to LPC members and officers”, PSNC added.

The former Royal Pharmaceutical Society (RPS) director of pharmacy and membership experience stepped down from his role in March, after the organisation announced it was “working on a proposal” to overhaul its executive team earlier that month.

“There is much to be done at a local level”

Mr Turner said he was “delighted” to be joining the negotiating body “at this exciting time for PSNC, the LPCs and the community pharmacy sector”.

He is also “looking forward to working closely with many of my former colleagues in LPCs again”, he added.

Read more: Everything you need to know about the RSG proposals

“There is much to be done at a local level to implement the RSG proposals and I will be reaching out to LPCs very soon about how I can support them through this process”, he commented.

Meanwhile, PSNC director of contractor and LPC Support, James Wood, said the negotiator was “really excited to have Robbie joining us at this critical point for LPCs and PSNC”.

He added: “He will be well known to many in pharmacy, and his experience in bringing together LPCs for the benefit of contractors in Yorkshire will be invaluable to other LPCs as they look to the changes ahead.”