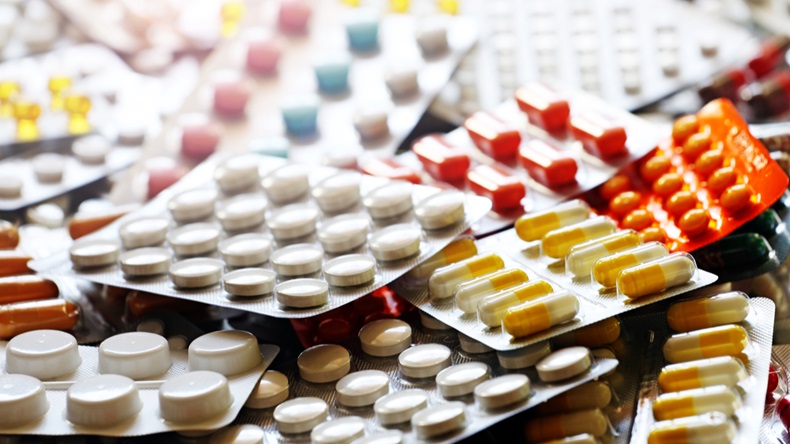 MHRA: “All the sites highlighted to us by ITV are being reviewed”

When tested, analysis on a random selection of medication purchased from a number of of unnamed websites revealed that three out of five pills submitted were mislabelled, an ITV News investigation revealed last week (July 29).

Many of the pills – which included those sold under brand names including Xanax, Valium and Ambien – were found to be banned Class A or Class C drugs.

Hundreds of pills could be ordered at a time, with discounts sometimes offered for bulk-buying and special promotions sent out by email, the investigation found.

Responding to the investigation’s findings, the MHRA’s chief officer for safety and surveillance, Alison Cave, confirmed to ITV News that “all the sites highlighted to us…are being reviewed”.

The medicines watchdog will “take appropriate action once investigations are complete”, she stressed.

The MHRA told C+D this afternoon (August 1) that it takes all such reports "extremely seriously" and takes "immediate steps" to take down illegal websites "wherever possible".

It will continue to work closely with its partners "to tackle the threats posed by such sites so we can protect patients from unlicensed medicines that can cause harm", it pledged.

Could the GPhC take action?

The General Pharmaceutical Council (GPhC) told C+D that the MHRA is “the appropriate regulator to refer to in this area”.

If any of the websites probed under the investigation were operating from within Great Britain but were not registered with the GPhC, “then [they] would be operating illegally”, the regulator clarified.

“The MHRA would be responsible for taking action against websites operating illegally, working with the police as appropriate,” it added.

However, “if a business was operating in Great Britain using certain restricted titles, such as the word ‘pharmacy’, inappropriately, we would be responsible for taking action”, it said.

‘Pharmacy’ is a protected title in legislation and it is an offence to use the term in respect of a retail business that is not a registered pharmacy, the regulator explained.

Last month, the MHRA announced it had confiscated over 285,000 illegally traded medicines and arrested two people as part of a global crackdown on counterfeit drugs.

GPhC strikes off pharmacist for supplying zolpidem on black market