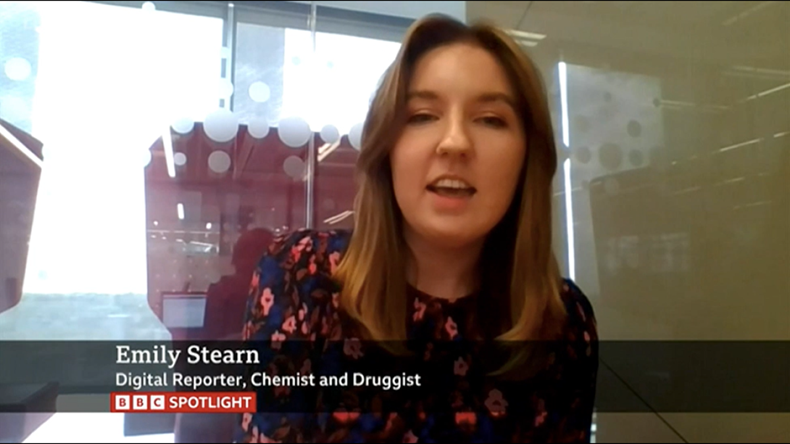 The BBC contacted C+D following its coverage of temporary closures, which have frequently affected Lloydspharmacy branches.

C+D reporter Emily Stearn gave a rundown of the current pharmacy landscape and how pharmacy closures are a “hotly debated topic within the sector”.

Catch up with C+D’s sixth Big Debate, which asked: Is there a shortage of community pharmacists?

For its part, the Company Chemists’ Association responded by defending its membership for “working extraordinarily hard to prevent temporary closures”.

The next nearest pharmacies are three and six miles away respectively, Ms Smith reported.

When contacted by the BBC, Lloydspharmacy attributed the temporary closures to pharmacy staff shortages and “the impact of COVID-19”.

“We have an action plan in place to return our pharmacies to normality and have successfully hired two new pharmacists to support in Budleigh Salterton,” it continued.

Sue Lake, the chairperson at the Budleigh Salterton patient participation group,  told the BBC that the pharmacies’ frequent closures, “combined with some medication shortages, [are] leaving patients at risk”, especially those “highly dependent on their medication”.

Meanwhile, Budleigh Salterton local Chris Kitson told the BBC that residents had applied to the NHS to license an additional pharmacy in the area.

“NHS, in their wisdom, say that two [are] sufficient,” he said.

As the two Lloydspharmacy branches effectively operate under the same license, there is an opportunity for an independent pharmacy to “take up a proper second license”, Mr Kitson added.

Braunton in North Devon has also been affected by the temporary closure of its only pharmacy, which is also owned by Lloydspharmacy, the BBC reported.

It currently serves about 10,000 patients, leading some to queue outside the premises for up to two hours to pick up their medication, the news outlet found.

Another pharmacy chain to recently come under for pharmacy closures is Tesco, among reports that one of its Lancashire branches could face full or part-day closures during much of August.

The supermarket chain last week (July 27) defended printing leaflets that direct patients to its other pharmacies in the first instance, rather than the closest local pharmacy, when it temporarily closes one of its branches.

Lloydspharmacy: We only adopt ‘part-closure policy’ where pharmacist cannot be secured