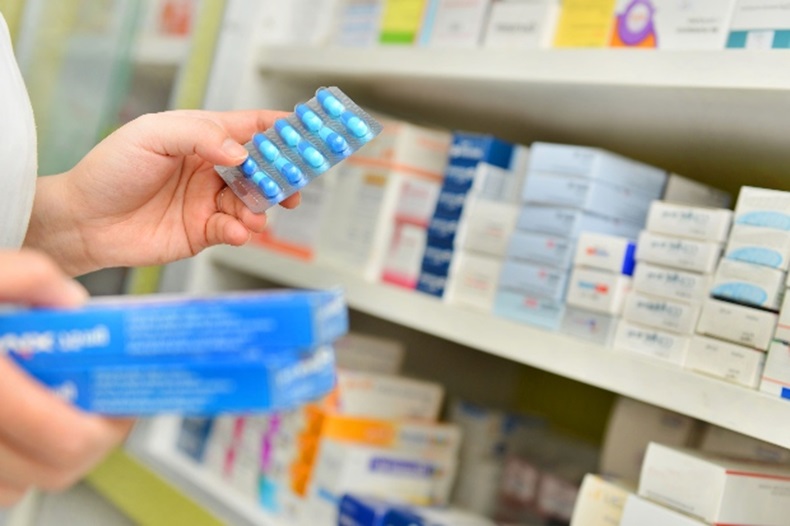 CPS and the Scottish government are planning to launch the service “in eight to 10 weeks’ time”, which is “sometime during July”, CPS CEO Harry McQuillan said in a video update to contractors last week (May 15).

The announcement should give pharmacies time to refresh their knowledge on “advice, referral and treatment as we go forward with the NHS Pharmacy First service” after its planned April launch was postponed, Mr McQuillan said.

The list of approved products that pharmacists will be able to supply under the service is still being formed, but Mr McQuillan said that, in the meantime, contractors should accept their patient medication record (PMR) updates “so that the software is going to be ready” for when the service launches in July.

Mr McQuillan said a step towards the service was made when the Scottish government and CPS “opened up [the] minor ailment service (MAS) to the whole population earlier during the [COVID-19] pandemic”.

Previously, access to the MAS was restricted to those meeting certain criteria – which includes under-16s, under-19s in full-time education, over-60s, individuals on jobseeker’s allowance and asylum seekers.

NHS Pharmacy First was expected to go live on April 22, but the launch date was postponed on March 31 due to COVID-19.

Is your pharmacy ready for the NHS Pharmacy First service?