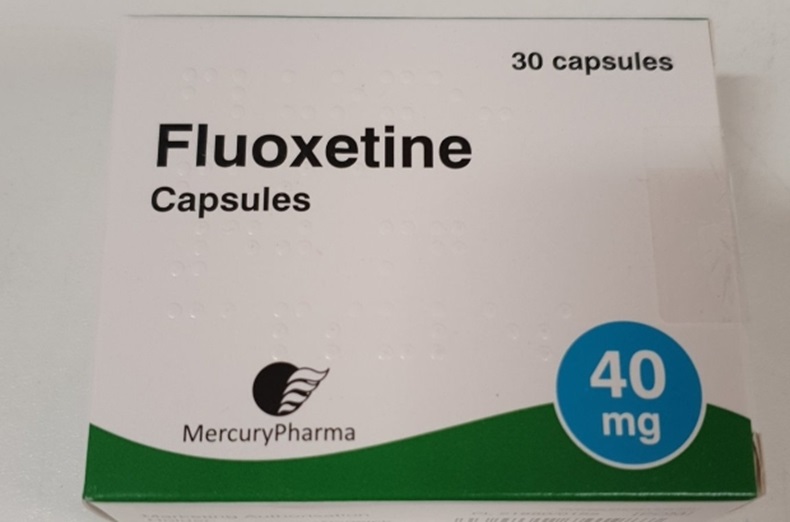 The Department of Health and Social Care (DH) has issued a serious shortage protocol (SSP) for fluoxetine 40mg capsules.

The SSP, which applies to pharmacies in England, Wales and Northern Ireland, is effective from today (May 20) and is set to expire on July 20.

However, the SSP “may be amended or revoked at any time”, the Pharmaceutical Services Negotiating Committee said in an update to contractors today.

Under the protocol, pharmacists will be able to supply an alternative of two fluoxetine 20mg capsules for every fluoxetine 40mg capsule they need to replace.

The DH issued the SSP “in response to significant ongoing disruption to the supply of fluoxetine 40mg capsules”, PSNC added.

Pharmacy contractors will be reimbursed the drug tariff part VIIIA reimbursement price for the fluoxetine 20mg capsules “or any concessionary price granted, where applicable”, PSNC said.

C+D approached PSNC to ask if a corresponding price concession will be issued. A spokesperson for the negotiating body told C+D today that “price concessions are a separate system from SSP reimbursement”, and that “none have yet been granted for May”.

SSPs for fluoxetine 10mg, 30mg and 40mg capsules were issued in October last year. It was the first time pharmacists were allowed to dispense an alternative to what was on patients' prescriptions without having to contact a GP first.

Will this SSP help you provide a better service to your patients?