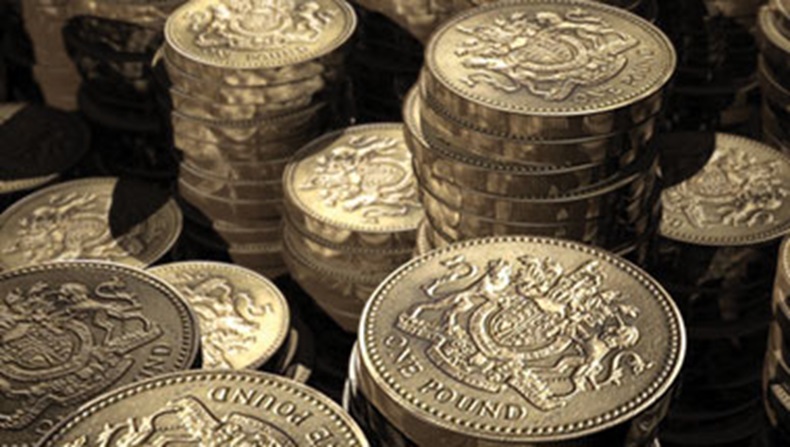 Lloydspharmacy parent company Celesio has reported a 20 per cent slump in profits for the first three months of 2015.

Although revenue rose by 6 per cent compared with the same period last year, profits dropped by 20 per cent to €78.6 million (£56.3m) once adjusted for one-off expenses and income, the company revealed yesterday (June 17).

Service agreements with hospitals and “market growth” in the UK helped increase revenue from the company’s pharmacy business - which includes Lloydspharmacy - by 13 per cent to €979m (£701.3m), the company said.

Despite this, the cost of an ongoing project to standardise its UK IT systems in line with the rest of Europe had caused profit from its pharmacy business to fall by 11 per cent to €46.8m (£33.6m), it said.

The wholesaling business suffered a lesser blow of 5 per cent to its profits, fuelled by the loss of a “large hospital contract” in Norway combined with “weak market conditions” in France. A “strong flu season” and an exclusive distribution contract with “major” UK manufacturer MSD contributed to a 4 per cent increase in revenue.

Celesio, which was bought by US healthcare giant McKesson last year, said its management board expected next year's revenue to be “flat” compared with 2014, as “solid growth in the UK and Germany will be offset by continued weakness in France” and it would no longer receive income from its Norwegian hospital contract.

In October, Celesio attributed a 2.9 per cent increase in revenue in the first nine months of 2014 to a "very good performance in the UK".

How will Celesio's financial results impact on Lloydspharmacy?