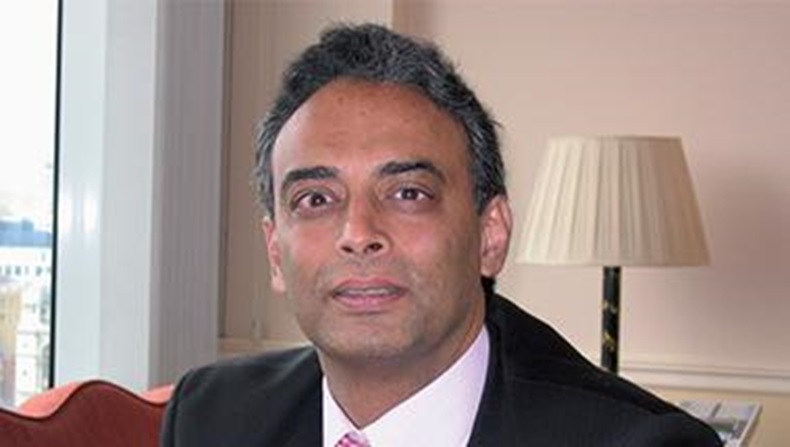 Mr Soni's successor will be appointed on July 19

Some members requested clarification on how the president is elected, the society has said

The RPS announced last week that Mr Soni, who has held the post for two years, “will no longer be president” beyond the society’s next assembly meeting on July 19.

Following the announcement, “some members” had “asked for clarification of the process for choosing the president”, the RPS said yesterday (June 27).

The society explained that following a vote last week, its English Pharmacy Board elected five of its pharmacists to the RPS assembly. Mr Soni was not one of those re-elected to the assembly, and therefore could not remain president, the RPS stressed.

Mr Soni told C+D last Saturday (June 25) that the scenario of a current RPS president being voted off the assembly had “never happened before”.

The RPS's explanation of its internal processes did not satisfy some pharmacists, who continued to question how the assembly had been elected (see below).

Also why doesn't the sitting #RPSpresident automatically go onto assembly as the Chair and VC do??@rpharms https://t.co/8hcGEsuQhC

Yes, how do incumbents decide on who should go forward to assembly?

What was the "deal breaker"? https://t.co/hGIEVbw3xg

Do you agree with the process which led to Ash Soni's departure?