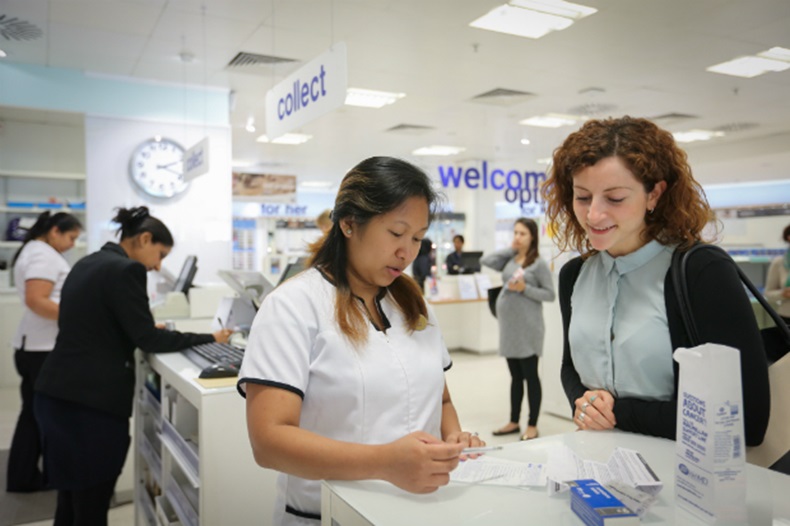 In March, the CQC announced a "programme of inspections" into digital healthcare providers in the UK, which it said would "prioritise those services it considers as potentially presenting a significant risk to patients".

The CQC confirmed to C+D in July that Boots’ online service was one of 39 providers to be inspected by the autumn.

In its latest inspection report, published last week (August 18), the CQC found that Boots is providing “safe, effective, caring, responsive and well-led services” (see summary of the CQC’s findings below).

According to the CQC, Boots’ digital offerings include an online consultation service and development of patient group directions for Boots pharmacists to use in-store.

The service is headed up by a medical director who is a registered GP – and four independent pharmacist prescribers, the CQC noted.

As part of the service, the pharmacist independent prescribers are responsible for reviewing online patient requests for treatment, before issuing a prescription if appropriate. Online consultations are held in a private room, the CQC said.

“Each [pharmacist independent] prescriber assessed patients’ needs and delivered care in line with relevant and current evidence-based guidance and standards,” the regulator concluded.

The CQC highlighted that Boots introduced an information leaflet in Mandarin after recognising an increase in the number of Chinese students registering for the HPV vaccination service.

It also flagged the company’s plans to introduce a system to “improve the patient verification process” and a new protocol “to manage an emergency during telephone [consultations] with patients”.

Two areas were highlighted where Boots “should” make improvements: reviewing the systems around patient identification, and improving identification of “significant events” to ensure all staff can learn from these.

"We continually review ways to improve, and as a result of the CQC’s revised assessment framework for digital providers, we are looking to implement additional systems to strengthen our service even further, which will allow us to continue to deliver safe, accessible and convenient services,” Mr Donovan added.

The areas where Boots should make improvements are:

What do you make of the CQC's findings?