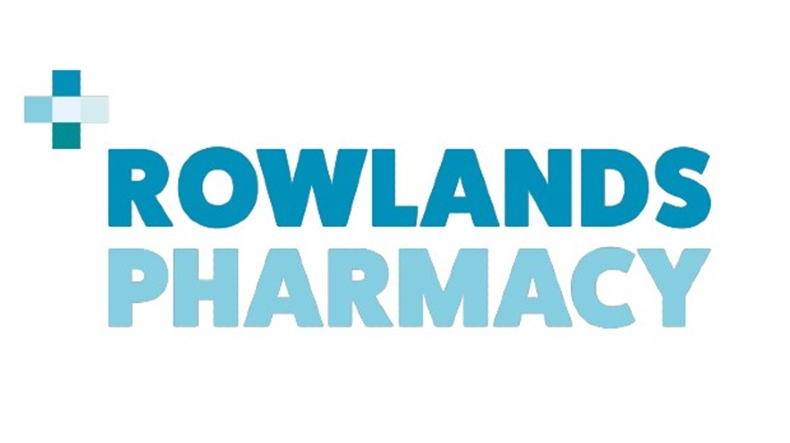 COVID-19 restrictions had an "adverse impact" on business, the report said

Rowlands has reported losses of £11.6 million in the year ending January 31, 2021, blaming “current funding” for its inability to “realise a positive bottom-line result”, a spokesperson has told C+D.

The multiple’s earnings before interest, taxes, depreciation and amortisation (EBITDA) in the financial year ending January 31, 2021 stood at £21.3m, the spokesperson told C+D. This compares to an EBITDA of -£4.1m for the prior financial year.

However, the multiple’s financial report – which was submitted to Companies House last week (October 3) – showed that Rowlands had also made losses of £11.6m on ordinary activity after taxation, while its operating profit (EBIT) stood at -£113k, the spokesperson added.

The losses of £11.6m reported by Rowlands represent a reduction compared to the year ending January 31, 2020, when losses of £71.3m were incurred.

“We need to make clear that the current funding still inhibits us to realise a positive bottom-line result,” the spokesperson added.

A reduction in footfall to pharmacy locations, together with COVID-19 restrictions on customer numbers in branches at any one time, had “an adverse impact on the underlying business”, according to the report.

But the report did acknowledge the support provided by the UK government, in particular the “additional funding to compensate for the additional cost and cashflow burden of dealing with the pandemic” and the “business rates holiday”.

Rowlands also reported a 2.8% decrease in turnover compared to the previous financial year – at £442.7m compared to £455.6m during the same period the year before.

The report attributed the decrease in turnover to “the impact of reduced prescription volumes and the consequent reduction in footfall and over-the-counter sales and the reduction in the Rowlands store portfolio”.

In March last year, Rowlands told C+D that it was on track to sell 30 of the 58 pharmacies it had put up for sale. However, it later told C+D in December that it had decided to retain an additional 12 branches within its estate.

The planned sales, which are predominantly in England, will allow the “business to focus its investment and growth plans in a slightly smaller network aligned with the NHS 10-year plan”, the report said. “Management are confident that the sale of the stores held for sale will complete in the next 12 months.”

The number of staff employed by Rowlands, which is a “key expense” fell by 6.8% from 4,196 in 2020 to 3,911, the report revealed. This is “principally due to the reduction in the number of stores and efficiency savings”, according to the report.

The multiple also claimed £741,000 in funding over the last year from the Coronavirus Job Retention Scheme, the report revealed.