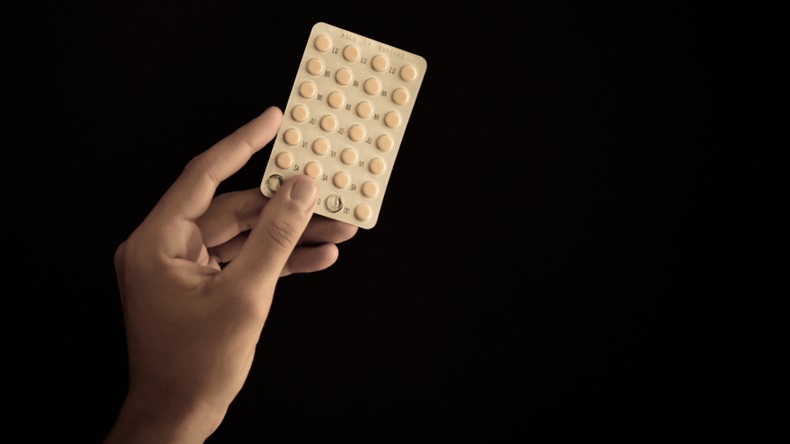 Half of pharmacy workers would consider leaving a job or have left a job because of racial discrimination from patients and/or colleagues, a C+D survey has revealed.

Out of the 175 professionals who responded to a question with multiple options on how racial discrimination from patients and/or colleagues has affected them, 33% selected “considered leaving a job” and 17% chose “left a job”.

This increased to 50% and 30% respectively among respondents who identified as African, and to 58% and 15% among those from a Pakistani background.

Of the respondents who identified as white, 15% said they had “considered leaving a job” and 5% said they had done so due to racial discrimination from patients and/or colleagues.

C+D’s survey did not garner enough respondents from other ethnic groups to get a statistically significant example.

Almost half (48%) of all respondents to a question on how racial discrimination had affected them said they felt “demotivated”, followed by 45% feeling stressed and a combined 39% feeling either “psychologically” or “physically” unsafe in the pharmacy.

A combined 60% of respondents from an African background said they feel either “psychologically” or “physically” unsafe in the pharmacy, while a combined 50% of those from a Pakistan background felt the same way.

Just over 1 in 10 (12%) of respondents from a white background shared those feelings.

High stress levels induced by racial discrimination were high among African and Pakistani respondents, at 60% and 69% respectively, while 50% and 77% respectively felt demotivated.

One respondent commented: “Pharmacy [is] left on its own, so zero tolerance doesn’t apply. Apparently, we cannot refuse to provide an essential service?”

Another person said: “I feel I have no voice.”

C+D reported last month that more than two-thirds of pharmacy workers from a Pakistani background had suffered racial abuse from a colleague in the six months leading to the publication of the survey. It also found that 63% pharmacy professionals overall had faced racial abuse at least once from patients during the same period of time.

What more needs to be done?

During C+D’s racism in pharmacy webinar on July 15, a panel of experts from across the profession stressed that everyone has a role to play in tackling the issue.

Watch the webinar – or listen to it as a podcast – to hear their suggestions as to how pharmacy can turn words into action and help towards eradicating racism from the profession for good.

Share your experiences and join the conversation on the C+D Community.

LPC investigates its own chair over racism and discrimination claims