Eight in 10 of the 2,697 trainee pharmacists who sat June's registration exam have scored a passing mark, with 2,174 new pharmacists set to join the register, the GPhC and PSNI have announced. 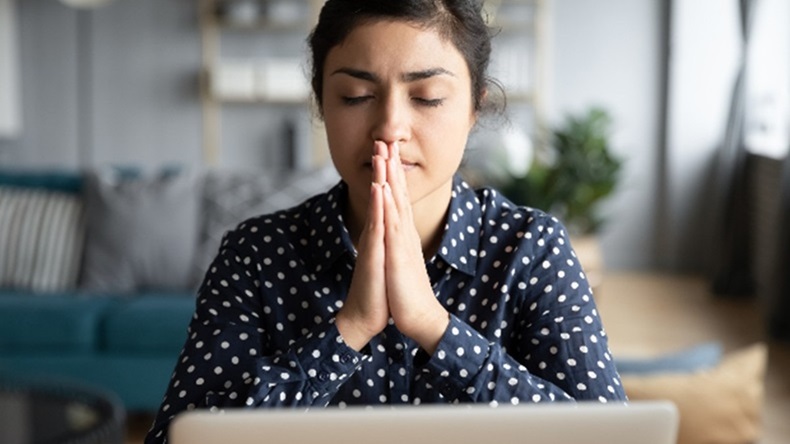 This is the fourth registration exam the General Pharmaceutical Council (GPhC) has held online and the second time all four UK countries have sat the assessment at the same time, after the common registration assessment was introduced for the November 2021 sitting.

The pass rate was 80% for the June sitting – a two percentage point drop on the summer 2021 exam, the GPhC and the Pharmaceutical Society of Northern Ireland (PSNI) revealed this morning (July 29) .

It also marks a 19 percentage point increase on the pass rate recorded for the November 2021 assessment, which was just 61%.

It comes after widespread discontent over problems some candidates faced when sitting the exam, which resulted in protests outside the GPhC’s offices in Canary Wharf earlier this month (July 14).

GPhC: Exam was "difficult and stressful" for some

GPhC chief executive Duncan Rudkin congratulated the successful candidates. The regulator has a guide on its website with a list of possible next steps, including provisional registration for some candidates or the right to appeal.

He acknowledged that the exam was "a difficult and stressful experience for many". "We are extremely sorry about the problems faced by a number of candidates on the day," he said.

PSNI chief executive Trevor Patterson extended his congratulations to successful candidates and referred those who were unsuccessful to PSNI's website, where he said they could access advice for next steps and be signposted to help and support they might need.

He also apologised to candidates who had faced disruption when sitting their exam and reassured them that "steps are being taken to ensure learnings from the assessment are applied" to future sittings.

Narain Singh, who completed trainee pharmacist placements at Jasins Pharmacy and Argyle Surgery in Isleworth, told C+D he was "over the moon [and] really happy" to have passed the registration exam.

"It’s quite a relief and I’m proud of myself for all the hard work and effort I’ve put in," he told C+D, highlighting "all the support" he had received from his friends, family, workplace and university lecturers.

Having split his training year between community pharmacy and working in a GP practice, Mr Singh said he would probably pursue a career in the community "first", having enjoyed it more. However, he would consider "keeping [his] options open" for roles in other settings in the future, he added.

Mr Singh said he had attended the exam protests, although had not experienced any problems on the day himself. "I just wanted to provide support on how others felt and what they’d experienced because some people had some very sad and stressful stories of what they went through on their exam days," he commented.

GPhC grants one registration exam protest demand, is considering others