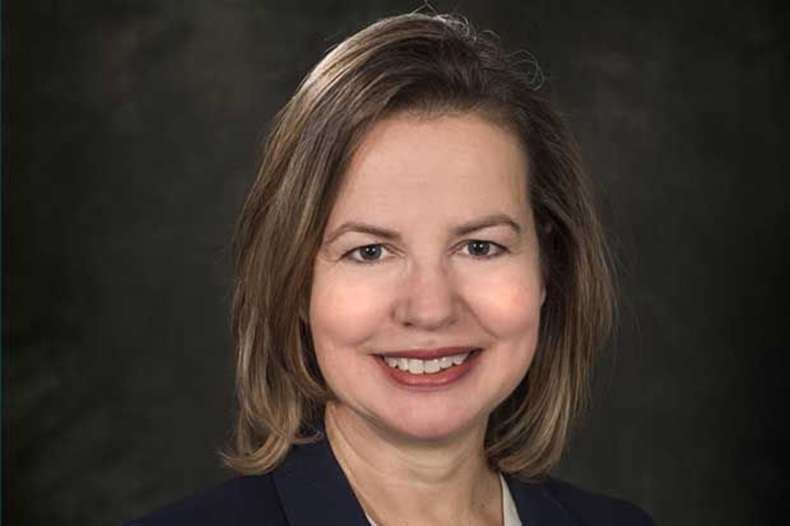 The regulatory body has approved new standards for handling fitness-to-practise (FtP) cases. Lawyer Susan Hunneyball sets out what changes we can expect to see.

It has been a while now since the General Pharmaceutical Council (GPhC) was slated by its own watchdog for its handling of FtP cases in 2019. We have seen the action plan dealing with that, and we now see the shape of its revised strategy.

The Professional Standards Authority (PSA) criticised the GPhC in its 2019/20 review of the regulator for its tardiness in dealing with concerns, and the way it handled investigations and updated people about them, among other things. The GPhC consulted on its draft “Managing concerns about pharmacy professionals” strategy between October 2020 and January 2021 and at the council meeting on June 10, the proposals were presented and approved.

Although the new strategy has not yet been launched, there are some good indications of what has been picked up from the consultation

What changes will the pharmacy professional see if a concern is raised?

There is clarity on what is not going to happen.

There was a proposal in the consultation that mediation would be looked at as a way of resolving concerns. It was always hard to see how it would work in practice and it now appears that some of the responses highlighted the fact that mediation and FtP were incompatible. FtP hearings aim to protect the public and act in the public interest, whereas mediation is designed to resolve complaints and disputes.

What will change includes:

More enquiries at the initial stages

Proposed further investigations will include:

The GPhC has also said it plans to check whether a referred professional has raised a concern with their employer prior to being referred as a means to “help contribute to a just culture that encourages people to speak up.” It looks as though this is a plan to support whistle-blowers but it will not become clear how effective this is until relevant cases are determined.

The test for referral following the investigation will be clearer, and more legally accurate: “Does the information suggest a pharmacy professional’s fitness-to-practise may be currently impaired?”

Remote hearings seem to be here to stay to some extent. Most respondents felt that remote hearings had benefits including accessibility, flexibility and cost-effectiveness. Given the uncertainty of pandemic restrictions, it is hard to see how hearings could be managed in a timely fashion without recourse to remote hearings where appropriate, but the fairness of the hearing will always need to be considered.

Some steps on equality, diversity and inclusion (EDI)

There will be consistency with the GPhC’s EDI strategy. The key actions mentioned appear to be the addition of training sessions and enhanced use of data monitoring.

The fact that the GPhC’s role is not about support is flagged clearly. The GPhC’s approach will be more person-centred, but the focus remains on keeping patients and public safe – not supporting pharmacy professionals. However, there will be an assessment of need when a case is first initiated, and help will be signposted.

Timeliness in dealing with cases was a concern highlighted by the PSA. Tangible steps were requested in the council meeting – which appear to be lacking in the summary of proposed changes. It is hoped this will be addressed in the implementation plan.

There are many more proposed changes. Some appear to be concerned with terminology. For example, reflection statements may be called learning and review statements.

Whatever strategy the GPhC puts in place, it will have to take account of the DH conclusions as well.

Pharmacists may face mandatory COVID-19 jabs – what does the law say?

'The difficulty for pharmacists in assessing patient consent remotely'