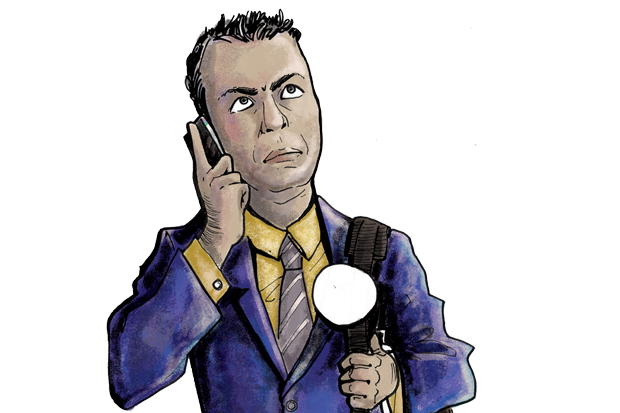 Last week’s BBC documentary excited a lot of people in the sector, and this area manager was excited in particular to see the route it would take – especially since he has worked with two of the people featured on the show.

I had hoped the programme might help the public to understand more about the amazing stuff pharmacists do beyond simple dispensing, but no. It could have talked about how funding cuts have forced tighter belts in the sector, but no. It could have removed the stereotype of the slightly glum, middle-aged white male pharmacist in a white coat, but no again.

The programme made too much of the shock and not enough of the evidence. We know a bad dispensing error can lead to patient harm and death. Did we really need to make patients more afraid of us in order to give Boots a kick?

Across my years of work with several multiples, I have seen many staffing models used. I have used them, taught people how to use them and judged my pharmacy managers on their success in using them. All the models I have seen use a huge amount of data about the specific pharmacy, its business profile and its layout. They create a model that defines not just volume of resource, but also skill mix and even manager type. The amount of research that goes into these models is staggering.

It will make me unpopular to say this, but for safe and optimum operational practice these staffing models are actually very well thought-out. They use the resources of pharmacies on the whole very well, within the constraints of funding, and allow the salary budget to be shared between the individual stores in as fair a way as possible.

I often say that the hardest part of the role of pharmacy manager in a multiple is changing your current team to reflect what the models instruct them to have in their pharmacy each year. Interestingly, this often seems harder for qualified pharmacist managers to do, than those with a management, dispenser or retail background.

The cause of problems with these staffing models (and the resulting feeling of lack of resources) is inconsistent understanding and application of them by local pharmacy managers. Even as a new area manager I often find I have to teach the basics of established models to pharmacy managers who are much more experienced that I am, but have chosen to avoid learning about them until a problem arises.

The models also fall down when holiday absence is poorly planned, for example, if a pharmacy manager allows too many people to have holiday at the same time. There will also always be pressure when sudden sickness strikes a small team.

I can’t understand why Boots didn’t offer to share their model, or at least the principles it uses. Despite my general aversion to them as a business, I can’t say that their models are broken.

Whatever we think of the BBC programme, and of Boots, I hope it helps every pharmacist in the multiple sector, whether they manage a pharmacy or are managed in one, to take a more active role in understanding and using the resource model their company operates. I hope they use the tragic stories as a reminder that the worst can happen, and that planning their teams and recruiting for flexibility is as important a safety measure as any check that’s performed on a script.

Multiple pharmacies that plan their teams well within these models, and build in flexibility and resilience, provide the best standards for patients and the lowest conditions for pharmacist stress.

The Area Manager has worked for all of the large multiples