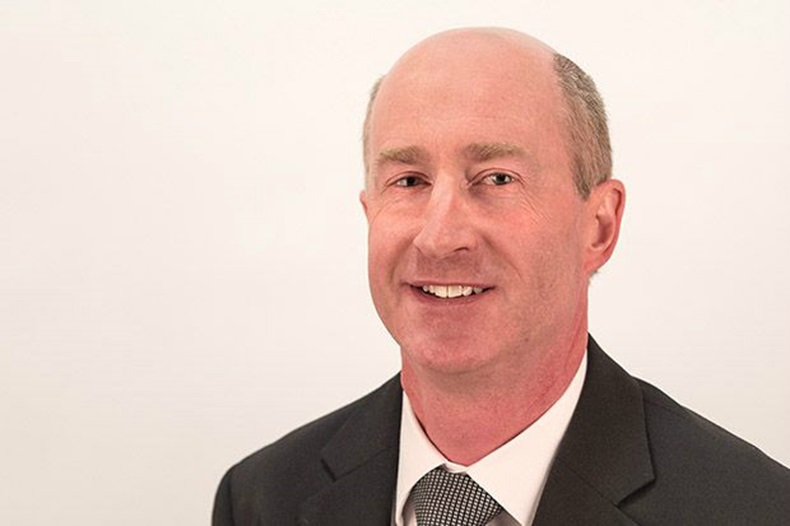 Jeremy Meader: Many medication errors are avoided by the intervention of a community pharmacist

When a dispensing error causes catastrophic harm or even death, there’s no getting away from the devastation caused to patients and their families, and to pharmacists, their teams and their professional reputation and standing. The fall out is significant and far-reaching.

The cases of pharmacists Elizabeth Lee and more recently Martin White – who was given a four-month suspended sentence for inadvertently causing the death of his patient – hit the world of pharmacy hard and made the headlines.

Decriminalisation of dispensing errors has been an ongoing debate for many years. As the pharmacy profession continues to deal with increasing pressures, health and social care secretary Jeremy Hunt’s intention to introduce "ground-breaking" new measures to reduce harm caused by medication errors is an important step.

It will protect not only patients, but pharmacists – who continually battle with the complex clinical care of patients, many of whom are living longer and need an increasing level of support with their medicines.

Mr Hunt’s announcement followed the publication of a report by researchers at the universities of Sheffield, York and Manchester. I found some of the statistics in the report staggering:

So the problem is really big. As I read the report with increasing despair at the number of patients at risk of significant harm and death in primary and secondary care and care homes, a quote from the American broadcast journalist Daryn Kagan sprang to mind: “Bad things happen in the world, like war, natural disasters, and disease. But out of those situations always arise stories of ordinary people doing extraordinary things.”

The quote made me think of community pharmacy, where ordinary people do extraordinary things. Like dealing day in, day out, with people with chronic and complex medical conditions, and dealing with challenging patients from all walks of life when they are desperate, frustrated, in pain and in need.

What a huge responsibility we have to not only reduce the harm caused by errors but to treat, advise, protect, and sympathise with our patients.

And what a fantastic job we are doing: dispensing errors account for just 16% of total errors, with 1% of the cases having the potential to cause severe harm. While not lauding these statistics, we should not be ignorant of just how many more errors are avoided by an intervention from a pharmacist.

Mr Hunt’s intention to impose a new legal defence as soon as April is an important step forward in bridging the gap in patient care. This must be achieved to not only protect patients, but also to protect pharmacists and ensure that an inadvertent dispensing error is treated as such – an error which is no longer criminally prosecutable.

Improved access and shared data between prescribers and pharmacies will no doubt also help, but we must get to the root of the issue, which – whether Mr Hunt agrees or not – has to come down to adequate funding to ease the pressure pharmacy is under. Only then can patient care be effectively and proactively managed to deliver the results Mr Hunt is so keen to see.

Isn’t it about time we are recognised, supported and remunerated appropriately for doing the extraordinary every single day?