Tags:
All Other Clinical Businesses Multiples 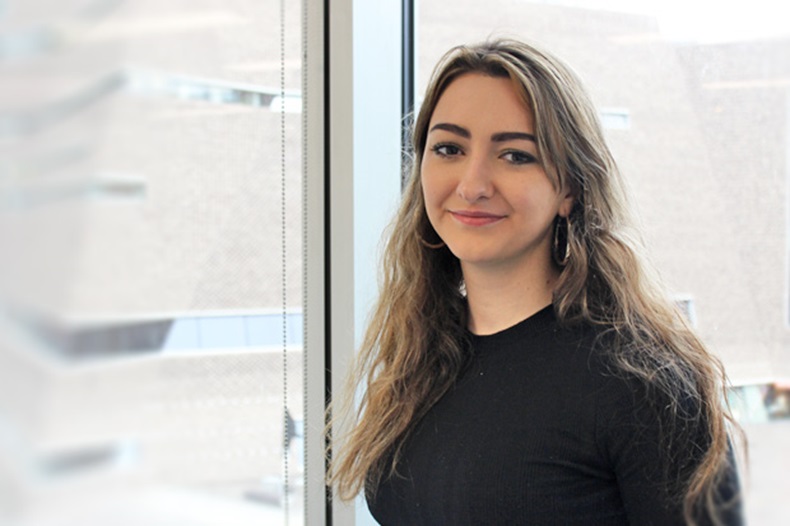 “Closures will surely only exacerbate the pressures faced by pharmacy teams”

Pharmacy closures are the worst possible consequence that pharmacy funding cuts could have upon the lives of pharmacy teams and patients. In 2016, the government slashed funding for community pharmacies, and it was announced last year that funding for the sector is to remain at the reduced rate of £2.592bn for the next five years.

C+D has heard distressing accounts from independent contractors who have sold branches after being struck by debt. Our most recent closures investigation, covering the period from May 2018 to October 2019, found that large multiples were also far from unscathed: Lloydspharmacy alone closed 51 branches, more than the 43 independents that shut in the same time frame.

A reduction in the number of pharmacies will surely only exacerbate the pressures faced by pharmacy teams in branches that remain open. Last year, analysis of responses to C+D’s Salary Surveys over the preceding five years found the rising stress levels in the sector had risen six percentage points between 2015 and 2018. In C+D’s 2019 Salary Survey, 100% of contractor respondents reported high levels of stress, and 87% said their workload was “often” or “always unrealistic”. The pressure caused by working long hours or simply having too much to do can lead to dispensing errors, poor mental health and problems with alcohol.

Let’s not forget the impact on patients, either. Analysis of the closure locations indicates that they disproportionately affect deprived communities. An initial C+D closures investigation in 2018 revealed that of the 140 pharmacies closed between November 2016 and May 2018, 28% were in the most deprived areas of England.

Eighteen months later, this figure was at 18%. These numbers are far higher than would be expected considering they are in areas with the very highest levels of deprivation. Since the funding cuts began, C+D has identified a total of 65 pharmacies that closed in these areas. For a breakdown of the way this is calculated, and to see the names and locations of these closed pharmacies, head over to C+D’s analysis.

The closures that C+D’s investigation unearthed were all former bricks-and-mortar premises, which explains why our number of closures is lower than reported elsewhere. Data provided from the Department of Health and Social Care (DH) included distance-selling pharmacies that had closed, and subsequently were removed from the list. The exact number of online pharmacies that closed will be revealed in an upcoming C+D article, but at present it is more than 15.

Verifying whether pharmacies were bricks-and-mortar and had closed, rather than just changed ownership, proved difficult in many cases. As well as checking the addresses of the pharmacies against the General Pharmaceutical Council register and an NHS Digital organisation search tool, I frequently had to call nearby branches to ask whether the pharmacy on my list had existed, and if it was now closed. Thankfully, my unusual questions were met with friendly and helpful responses.

The pace of pharmacy closures remains far greater than the average annual closures in the years leading up to the funding cuts, which was 40, according to NHS Digital. As businesses, community pharmacies rely on competition to thrive. The government has been vocal about its dislike of ‘clusters’, but patients deserve choice, and C+D’s data on stress suggests there is more than enough work to go round.

If we want more services and a better quality of care to be provided in pharmacies, there needs to be sufficient funding to keep doors open, particularly in the most deprived areas. Pharmacies can't alleviate pressure on other parts of the health service if they're closed. If 140 pharmacies close every 18 months, then by 2022 there will have been 560 closures since the funding cuts. This would spell disaster for contractors, the staff they employ and the patients who rely on them.