Providing COVID-19 antibody tests as a pharmacy service would increase workload but help to show the public what the sector is capable of, says The Multiple Manager 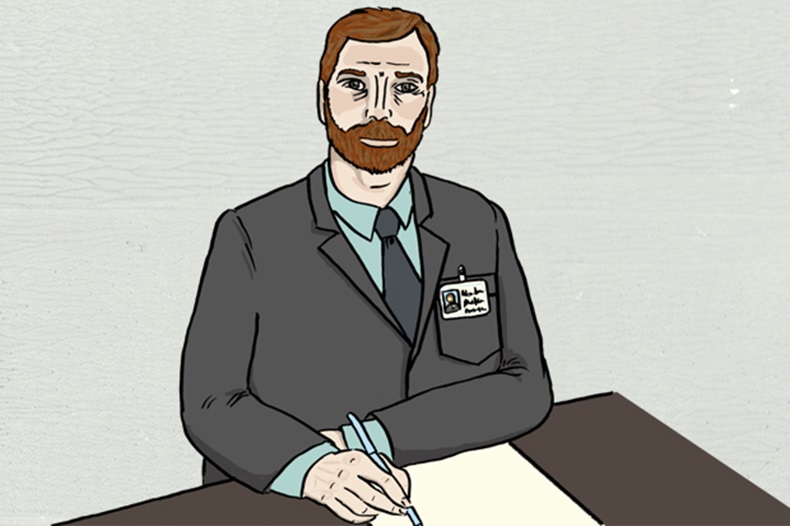 COVID-19 has led to many unforeseen consequences so far, and in the world of pharmaceuticals, that has entailed an arms race to produce vaccines, treatments and tests.

While the likes of Dyson and McLaren pitched plans to produce ventilators with the speed and efficiency normally associated with their flagship products, some of the companies more seasoned in making healthcare items have been quietly developing a product with a potential way out of this crisis – antibody test kits.

Manufacturers Roche and Abbott, two of the biggest names in general diagnostic test, have taken an early lead in what will no doubt be a huge market over the next few years. Their COVID-19 antibody tests are potential game-changers in our fight against the pandemic and could be used to identify members of the population that may have some immunity to the virus.

While there is no guarantee that people who have had the virus before will have immunity against a second infection, the lack of a vaccine means the tests are the best option we have to allow society to slowly make its way back to some form of normality.

A positive test for antibodies could eventually lead to some form of COVID-19 immunity passport, allowing the person to move more freely than others. This sort of prospect will no doubt entice the millions of people currently losing the will to live in isolation. I anticipate that the demand for these tests will be astronomical.

Dealing with a high level of demand could cause a logistical headache for the government, and it may look no further than the national network of community pharmacies to play a key role in the rollout of these tests.

As usual, we in pharmacy are perfectly placed to provide the service – but to what extent will we be involved? Superdrug announced in May, with great fanfare, that it was selling home sampling kits for a mere £69, but has suspended their sale after the Medicines and Healthcare products Regulatory Agency questioned their reliability. Home test kits are relatively straightforward. But, having listened to a virologist’s description of the kits, if you don’t work in a lab they may be tricky to get right the first time around.

The likelihood is that tests will have to be carried out by pharmacists in the pharmacy – an idea that feels quite alien at the moment. The thought of the extra workload in cleaning the consultation room in between tests is giving me heartburn. Not to mention what else will follow: a long-winded consultation; squeamish patients complaining about a finger prick test; and inevitably inefficient paperwork.

I envisage a fully paper-based system where we have to write the same things 10 times, before sending smoke signals to alert a delivery driver to pick up the sample.

Regardless of the regular pitfalls, we as a profession need to strike while the iron is hot. GP surgeries will no doubt feel this belongs in their domain. Dentists have been sitting around inflicting no pain on anyone – stabbing someone’s finger could be right in their wheelhouse.

Similar to flu season, pharmacies always seem to cope with a higher workload when called upon. While it’s a basic service, performing these tests for millions of people who may normally never set foot in a pharmacy will help the general public to identify us as the clinical professionals we truly are.