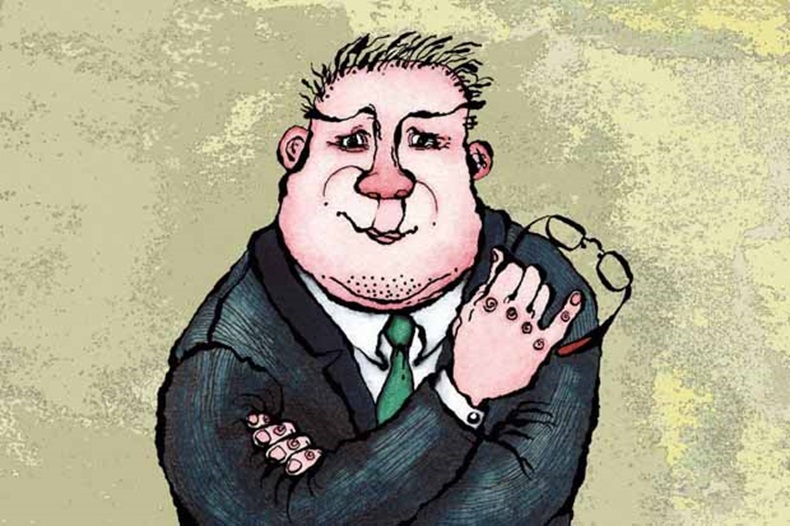 The moon landings were faked, Elvis isn’t dead, and planes are leaving chemical trails in the sky to subdue the population. Don’t you just love a good conspiracy theory? I know I do.

Except for when they veer away from a crackpot explanation for an unacceptable happenstance, such as the death of a celebrity, and into peddling pseudoscience and ignorance such as quack unproven cures for COVID-19.

After the pandemic broke out, my pharmacy began to receive requests for antimalarial medication, specifically chloroquine, despite most international travel being suspended and my initially naive recommendation of atovaquone/proguanil as a superior prophylaxis. Then came my favourite theory: COVID-19 was being spread by 5G radio signals.

Under the circumstances, I should be pleased that we’ve not yet had requests for a homeopathic treatment for coronavirus. It’s equally surprising that the vaping and cannabidiol (CBD) lobby have been so quiet during the pandemic, since these two can be particularly evangelical about the benefits of their supposed panacea.

This is all typical of theories that eschew evidence-based science in favour of eminence-based claims, such as those from the French health minister that ibuprofen could be harmful to people with COVID-19. This opinion was supported by fake news posts on social media along the lines of “a doctor in the family says ibuprofen has been found in the blood of all coronavirus victims”.

However, there is one conspiracy theory that has interested me of late – and it reminds me of the story of Uriah the Hittite, who was a minor character from the Hebrew Bible. Uriah was a soldier in the army of King David, who was married to a famously beautiful woman called Bathsheba. King David fell in love with Bathsheba, so in order to get rid of her husband, he placed Uriah in the front line of battle before ordering the other troops to abandon him so that he was killed by the opposing army.

Fast forward a few thousand years and here am I, the owner of community pharmacy, and the ruling authority with whom I contract has made known its wish to be rid of around 3,000 such pharmacies.

When a serious disease of pandemic proportions strikes the land, I am placed on the front line. I still see the public and patients at a time when most other primary care professionals, including doctors and dentists, have been withdrawn from the battle. And while these other healthcare providers are receiving grants to help with additional costs, I am simply loaned some of my already reduced reimbursement.

Anyone wondering about NHS England’s intent regarding the continuation and financial wellbeing of community pharmacy might be tempted to give credence to a conspiracy theory.