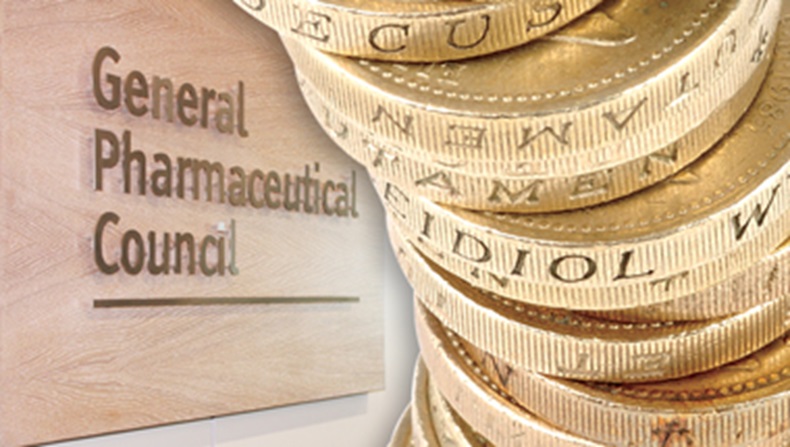 Following the rise in regulatory fees, C+D analyses whether pharmacists are paying above the odds

A fee rise from the General Pharmaceutical Council (GPhC) was never going to be a popular move. Last week, the regulator announced it would proceed with its £10 increase in annual fees, despite resistance from registrants.

The news prompted an inevitable backlash. Pharmacists questioned whether they were paying too much compared with other healthcare professionals and directed particular criticism at the cost of the GPhC’s new Canary Wharf headquarters. In response, the GPhC said the fees reflected the rise in the costs of regulation – particularly the increase in fitness-to-practise cases over the past few years.

So are the fees proportionate or out of proportion? C+D analysed the data to answer the key questions on regulatory costs.