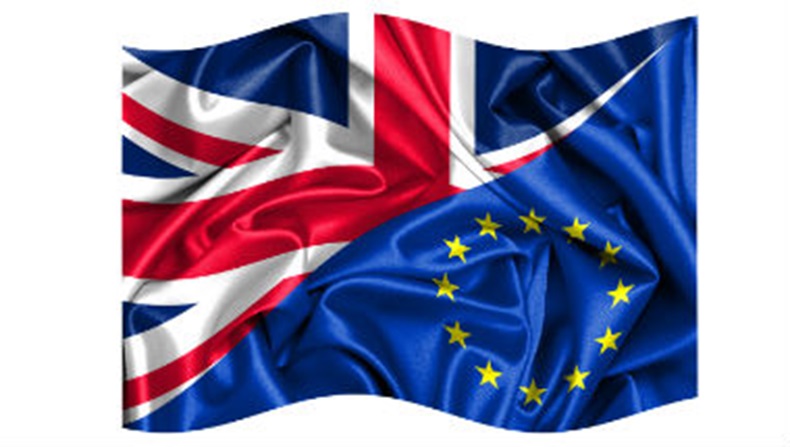 Pharmacy owners consider how leaving the EU would affect their businesses

Ahead of the referendum on June 23, four contractors from Scotland, England, Wales and Northern Ireland share their opinions about the possibility of the UK leaving the European Union after 43 years of membership

The NHS is a strong institution and I don't believe any of the nonsense that it would be better outside a European context. So, for that reason, I will be voting to stay.

We take the regulation of drugs and medicines for granted, but this is a huge issue in terms of pharmacy. This is done on a European basis now, rather than UK-wide. UK medicines watchdog the MHRA has responsibilities under the 1968 Medicines Act, so it’s not going to be very difficult for us to maintain a world-class regulatory framework without Europe. But the free movement of medicines and the similarity of medicines across Europe would probably suffer if we voted to leave the EU.

As for the wider implications in terms of the economy, Northern Ireland is in a very different situation from the rest of Britain. I think the general economy here is likely to suffer more than any other part of the UK. Doing transactions with the Republic [of Ireland] across the land border is going to present some difficulties if we leave Europe.

For example, at present the pharmacists I employ are able to work part-time for me as locums and also work the rest of the time in the Republic. That will become much more difficult if we leave, particularly for pharmacists who are about to qualify or will do so in the next five or 10 years.

I'll probably vote to stay in the EU, because it's what I know and at the moment I think pharmacy in Scotland is OK. We don't seem to have the threats that England has. I try to stay abreast of what's going on but I am struggling to understand Brexit. So why would I vote to change something if I don't know what we are going to be changing to? If it was clear what things would change when we came out of Europe, then we could make decisions.

Our contract has been on the go for quite a long time and some of the [local] services that we provide are now national services. I'm certainly not a Scottish National Party supporter, but I do feel they have done a lot for healthcare in Scotland since they came into power.

But it's scary that there's a lot of people who don't understand the issues, who may vote leave just to see what happens. I think you need a lot more background information to be able to make this decision.

I’m flipping [between the two sides] all the time. I think that even if we leave Europe, a lot of the things that have already been put in place will stay. There will probably be some effect on the exchange rate, which means some effect on parallel imports, but I don’t think we would lose them straight away – if at all.

I don’t think we’ll escape [EU anticounterfeiting law] the falsified medicines directive (FMD) coming into force in 2019 because that is being driven by the pharmaceutical companies. But it would be a big benefit to my business if we were to get out of that, because I just see it as an administrative burden with very little advantage. I would vote to leave if it meant that the FMD wouldn’t be implemented.

We’ve had an increase in the living wage, which isn’t a bad thing, and I think we are becoming a more attractive place for Europeans to come and work. That would put an additional burden on the NHS.

As Wales is a net receiver of EU funds, if we were to leave Europe, we would lose that funding – and it would need to be compensated by the UK government. If there is no compensation to take that into account, then Wales is going to be far worse off.

Whether we remain in or out of the EU, the bureaucracy isn’t going to change. Things like the [FMD] are going to get implemented whether we’re in the EU or not.

Issues such as supply in the drug market are becoming European and global issues. So standing on our own means we’re going to lose out on influencing long-term strategic problems, such as drug supply.

I think initially, leaving wouldn’t have much impact on my life as a contractor. But anyone who believes we can hold back the influence of EU bureaucracy is fooling themselves.

The world is shrinking and markets are global – it is better to be on the inside influencing decisions than on the outside reacting to them.

How will you vote in the referendum?