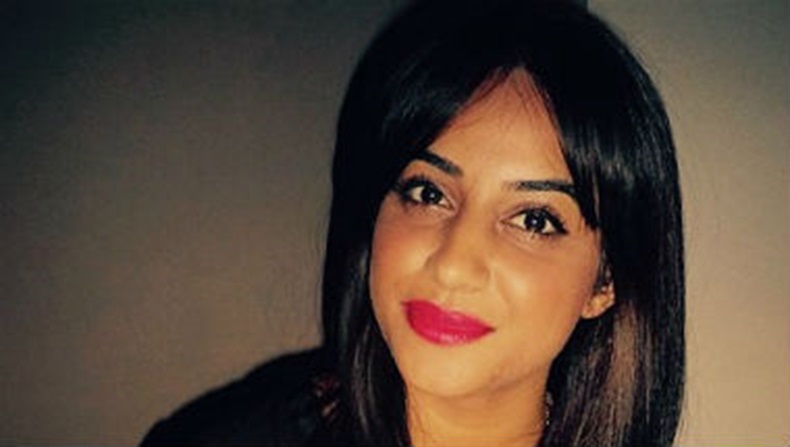 What are the costs to your business and personal life when you suffer a fire?

In an occasional series on how pharmacists deal with challenging experiences, Faiza Rafique, a manager at a Lloydspharmacy banch in Garforth, Leeds, describes how she coped with a blaze in her pharmacy... weeks before her wedding.

“It was about 8am, one morning in August 2015. I was on my way to work when I got a call from my dispenser to say there were fire engines outside the pharmacy. When I arrived a few minutes later the entire street was shut off.

The fire had started in the flat above the pharmacy, which the tenants rented from Lloydspharmacy. I knew there was a heavily pregnant woman, her boyfriend and their child living in the flat at that time. The first thing I thought of was, "I hoped they are ok". By the time I got to the pharmacy, the family had been taken in an ambulance to hospital. A toaster in their flat had been faulty, and that had resulted in a fire.

I spoke to the firemen who said everyone was safe. I contacted my area manager, as well as offering my help to assess the fire damage. I also contacted the Lloydspharmacy maintenance team, and set up times for them to visit the branch to assess the damage and get the relevant repair work done as soon as possible.

I went into the pharmacy with the firemen. There was fire and water damage everywhere. The entire pharmacy was covered in thick black ash and the roof had fallen in because of a burst water pipe from the flat above. The whole shop site smelt awful. The entire stock needed to be removed and replaced.

I was particularly concerned about my compliance aid patients, who includes a lot of elderly people. I was worried about these patients being able to access the pharmacy, and also about the need to ensure stock was still ordered – and deliveries carried out – for them.

The fire happened just two weeks before I was due to get married – and go on my honeymoon for three weeks. I felt guilty when I went on leave, because my members of staff were having to continue working on the store restoration. I kept in touch with them while on honeymoon, calling every day.

Lloydspharmacy head office arranged all the necessary cleaning and building work following the fire. The staff did a really good job and when I came back from leave the shop looked perfect. The area manager also gave us so much support, including doing some of the cleaning up and coming in at weekends when I was unable to – due to wedding preparations – in order for the maintenance team to carry out work. Whilst I was on leave, he ensured the store got back up and running and arranged for things to be sorted.

It took about eight weeks to get back to normal. For two days after the fire we sent patients to another Lloyds branch in the area. But we didn’t want to invade their space too much so we decided to personally deliver scripts.

Once the pharmacy was back to normal and patients were allowed to come back into the store, I realised our OTC figures had dropped – we had lost some patients who needed to pick up prescriptions to other pharmacies.

The pharmacy had been doing really well. I had only started as the store’s manager a few months before the fire occurred, and had worked hard to pick up business. Now I had to pick myself up and start again..

To help build up the business again, I organised focus days concentrating on specific conditions, such as diabetes checks and a coffee morning for the Alzheimer’s Society charity, which Lloydspharmacy supports. Through word of mouth, patients eventually came back to us.

I learned a lot from the experience of coping with a fire and shared that knowledge with our area team at one of our monthly manager forums, where we focus on improving different aspects of pharmacy practice.

Following the fire I’ve learned it is good to be organised, and not just rely on electronic copies of necessary information. For example, when the fire happened, as well as having electronic information about the needs of compliance aid patients – such as when they next needed a supply of medication – I also had those details in paper folders. If I hadn’t had that paper back up I wouldn’t have known who needed that service. Patients could have become seriously ill, and I dread to think what would have happened.

The experience also really highlighted the importance of valuing, praising and rewarding staff for their efforts. If it wasn’t for the pharmacy staff and the support from my area manager, I wouldn’t have been able to manage after the fire and pick the store back up.

I learned when it was the right time return to your pharmacy after a crisis. It was important to respect the space and working procedures [of the neighbouring Lloyds branch, and after two days it was time to come back to my own pharmacy branch, and keep the business going. We went home stinking of ash, but our patients were our first priority.

Have you ever suffered a fire in your pharmacy?