Tags:
All Other Clinical Politics Funding

With primary care networks (PCNs) going live across England next week, C+D reviews what we know so far about the opportunities for community pharmacy 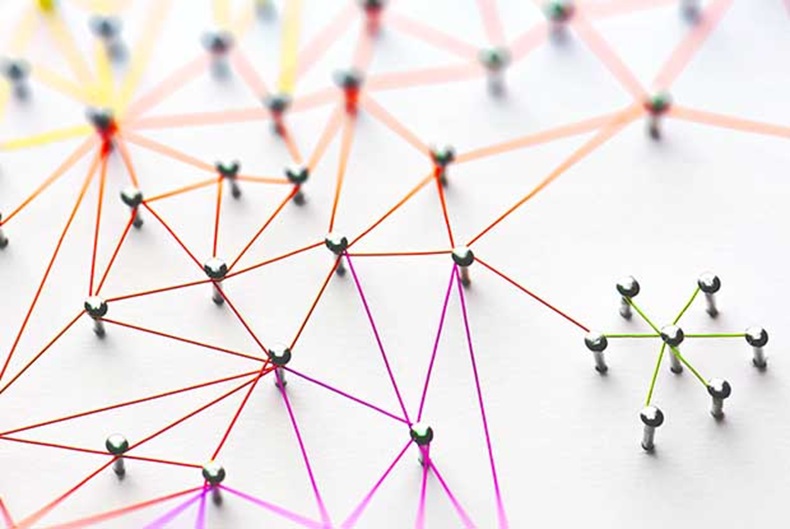 A PCN is a network of GP surgeries covering around 30,000-50,000 patients each. First announced as part of the NHS long-term plan, around 1,000 PCNs will be set up by Monday (July 1) as the new contract takes effect. NHS England says they will “be responsible for delivering joined-up health and social care services through multiprofessional teams to patients in the community”.

NHS England has predicted that within four years, a typical PCN of 50,000 patients could employ around six full-time “clinical” pharmacists. They will be among 20,000 staff PCNs are recruiting in total across the country, chiefly funded under the GP contract. By 2023-24, the cost is expected to equate to £1.79 billion – or £1.47 million for an average network.

But how does community pharmacy fit into all this?

Although general practices will take a “leading role” in PCNs, they should collaborate with a “wider” group of healthcare providers that “will include community pharmacy”, NHS England says in its guidance for local pharmaceutical committees (LPCs). It expects each PCN to have 10 or 11 community pharmacies in its catchment area. 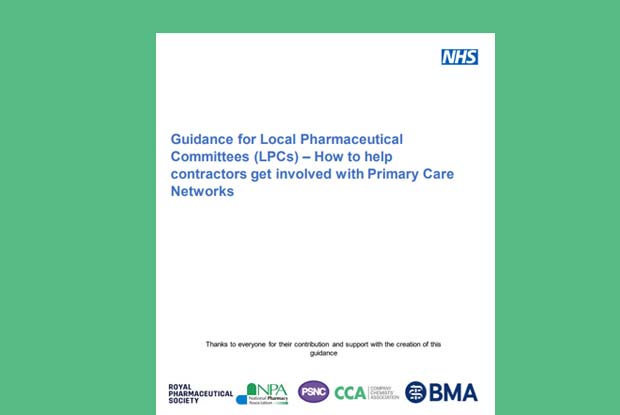 “The community pharmacy team can become part of PCNs as partners in delivery, being an active member of the PCN multidisciplinary team and meeting with other PCN clinicians regularly,” NHS England continues. The sector “will become an integral part of these new networks” through local engagement, it insists.

While its plans don’t include direct funding for community pharmacy, NHS England has committed to extending PCNs beyond general practice. “Collaboration with non-GP providers, such as community pharmacies, will be a requirement for PCNs from April 2020,” it says.

PCNs are tasked with delivering seven “national service specifications” that were laid out in the GP contract:

There is clear overlap with pharmacies' offering, and sector leaders have been quick to point out the potential to get services commissioned from PCNs.

Community pharmacy will be “crucial”

The RPS envisages pharmacy building on existing relationships with primary care providers through PCNs, he explains. “For many years, pharmacists and their teams have been working collaboratively with healthcare professionals across primary care settings. We want this to develop with PCNs.”

He stresses that pharmacists will not be restricted to working in GP surgeries under the networks. “While general practice will be at the centre of PCNs, the NHS long-term plan makes clear that pharmacists do not need to be employed directly by GP practices or PCNs. This opens doors to new ways of providing care that involve pharmacists across the NHS, including community and hospital colleagues,” says Mr Sharma (pictured below, left). 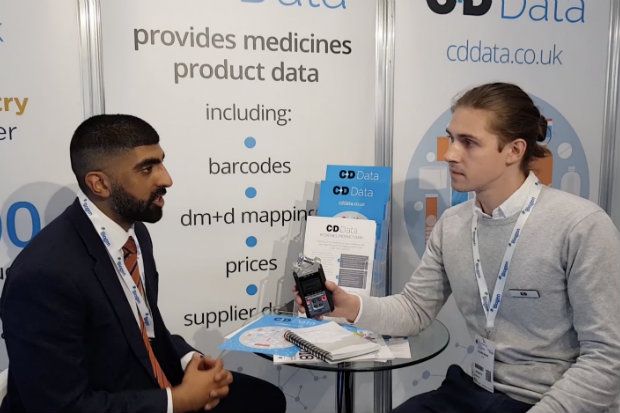 “I personally believe PCNs provide a new opportunity for community pharmacies to explore how they can be involved in helping PCNs deliver new and innovative services. I don’t think community pharmacy will be forgotten.”

But how can community pharmacies make the most of this ‘opportunity’? Leyla Hannbeck, National Pharmacy Association (NPA) director of pharmacy (pictured below), says they need to be proactive and start making connections now. “Both the NHS long-term plan and the GP contract have made it clear that community pharmacy has a role to play. Contractors need to work with LPCs to make sure they get ready.”

Her advice reflects NHS England’s guidance for pharmacy teams, which says that community pharmacies will “need to find a way to work more closely with each other locally, to enable PCNs to engage effectively with the sector”. The commissioner sets out a four-step process for LPCs to engage with PCNs (see below). 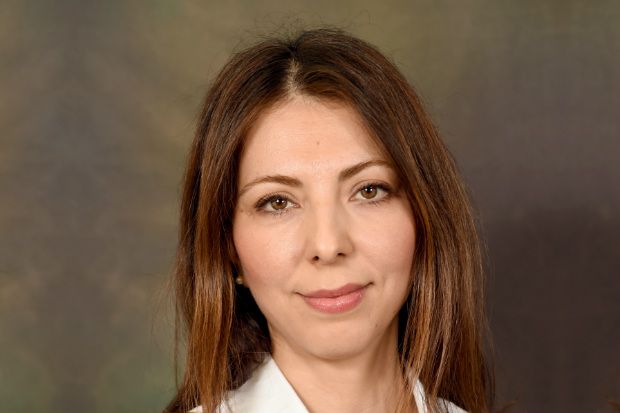 GP pharmacist Graham Stretch is taking on a lead management role in the networks as clinical director of Brentwood PCN. He says he has been encouraged by how much engagement he has seen from community pharmacy teams. “A refreshing spirit of optimism and collaboration is emerging,” he says.

“It is a once-in-a-generation opportunity to mobilise our profession in delivering patient-facing pharmaceutical care in both the practice setting and community pharmacy,” says Mr Stretch (pictured below), who is also president of the Primary Care Pharmacy Association. 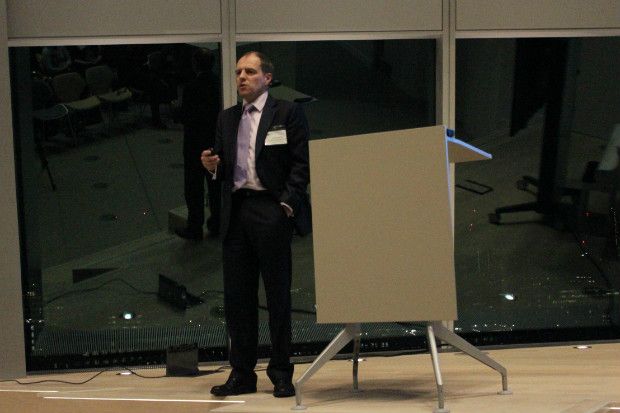 It’s an exciting time for pharmacy, but the sector must not wait for an invitation, he says. “The profession needs to ensure its feet are firmly under the table and its voice is heard. Community pharmacy has a massive potential to contribute to public health in areas such as smoking cessation, sexual health, lifestyle advice and long-term condition management.

“Pharmacies with longer opening hours offer an opportunity to develop as sites for extended access. I would be keen to see PCNs developing pharmacy roles as frontline healthcare professionals.”

“Pharmacy will be critical”

Fin McCaul, the Pharmaceutical Services Negotiating Committee’s (PSNC) regional representative for north-west England, agrees community pharmacy should play an important role within PCNs. However, they may not be the focus at first.

“It has been indicated that next year this will be scaled up more widely, and community pharmacy should be a critical element of that network at that stage,” says Mr McCaul (pictured below). 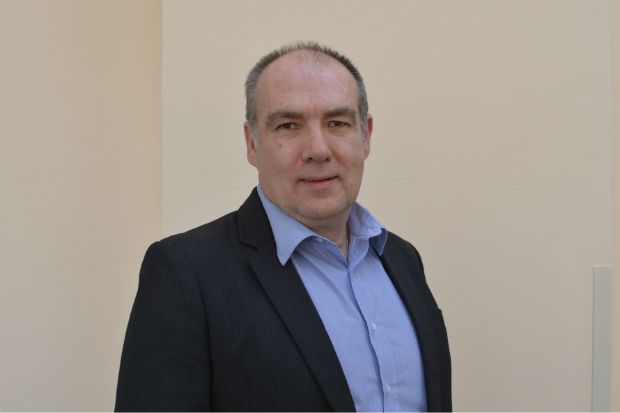 “Networks are only just getting started,” he explains. “The initial focus is trying to get GPs together, which is something not many have done historically. They are also focused on enabling the clinical network across the area to develop multidisciplinary teams, to reduce the burden on practices, and to bring social prescribing into networks.”

Pharmacies must think ahead. “To prepare for the next stage, it will be important to build your relationships with local health and social care sectors, so that community pharmacists in the area can understand what ‘joint working’ will mean.”

A head start in Yorkshire

Bradford has had a PCN for two years, while Leeds already has an inhaler check-up service in place via one of its PCNs, says Ms Smith (pictured below), who is also vice chair of Community Pharmacy West Yorkshire. But “in central Halifax, we were set up in December 2018, so we are just getting going”. 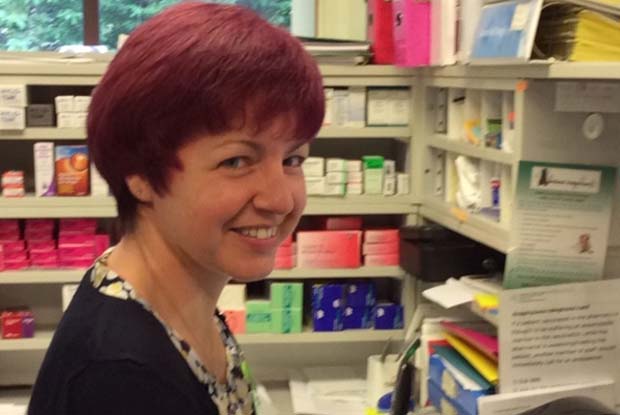 “It does feel a bit more centred around GPs, because of the way the funding was set up. The meetings are predominantly people from a GP background, but they are looking to use other resources in the area.”

One of Ms Smith’s key priorities has been to create local networks of community pharmacies, as traditionally they “tend to be quite isolated”, she says. “We haven’t worked together [before]. That is one of the things we’re trying to get people to do more of.” She has done this by setting up a Telegram messaging group and hosting events.

Ms Smith points out that it’s not easy for community pharmacy to engage with PCNs, with funding cuts causing staffing issues and a new contract remaining tantalisingly out of reach. “Capacity for doing extra services is not great.”

“Ahead of the game”

“In some ways we were ahead of the game. We have some funding and we are using it to fund lead pharmacists for each area,” says Mr Radia, who owns Spring Pharmacy in Hackney. “Community pharmacy needs to be represented at PCN meetings, because you can get sidelined,” he says.

The sector clearly has an opportunity to embed itself centrally in primary care with PCNs and has already begun to play a role in some parts of England. But although networks must engage with non-GP organisations, and they expect pharmacies to help achieve their goals, it’s up to each pharmacy to decide how big a role it will play locally. The sector needs to act now to ensure it doesn’t get left behind.