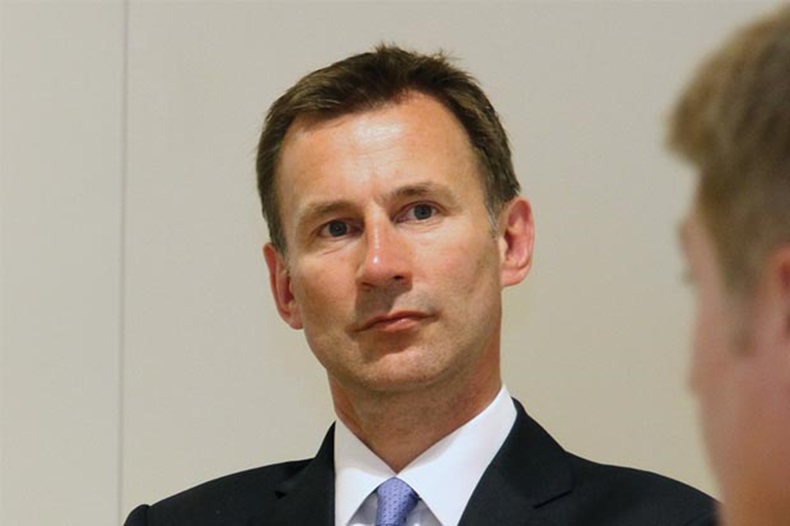 A High Court judge has questioned whether Jeremy Hunt had enough information to “rationally” decide whether to cut funding for pharmacies in England.

Lord Justice Gary Hickinbottom – one of three judges presiding over pharmacy's appeal against the funding cuts this week (May 22-23) – said it “seems to be misdirected that the Department of Health and Social Care (DH) did not go to the Pharmaceutical Services Negotiating Committee (PSNC)” to exchange more information during the consultation of how the cuts would be implemented.

The judges need to decide whether the health secretary “had enough information” to approach the funding cuts decision “in a rational way”, Lord Justice Hickinbottom added.

Alison Foster QC – the lawyer representing PSNC at the appeal – made the case that the result of Mr Hunt’s “failure to obtain reliable information” about pharmacy was that he could “not rationally understand the impact of the funding cuts for the sector”, she claimed in the documents outlining her argument.

Ms Foster told the judges that PSNC chief executive Sue Sharpe had offered to “walk hand-in-hand with [the DH] to [implement] these cuts in the public interest”, but she “needed to know the rationale underpinning them”.

Responding to these claims, the DH’s lawyer James Eadie QC said: “PSNC was consulted over almost a year” on the funding cuts proposals and given “numerous opportunities to provide counter-proposals”, so as to “enable an intelligent response”.

The DH took “a rational approach to information gathering” and had decided it was not “helpful, profitable or needful” to press PSNC for more information, Mr Eadie said.

C+D digital reporter Thomas Cox (@CandDThomas) reported live from the court for the duration of the funding cuts appeal. Catch up on events from the first day here, and yesterday’s proceedings here. You can also follow the action on Twitter using the hashtag #CutsInCourt.

Did the DH consider enough information in the cuts consultation?

Day one of the pharmacy funding cuts High Court appeal: what happened?