A “substantial number” of the “silent majority” of Boots pharmacists who did not vote on who represents them may actually support the PDA Union, an independent body has concluded. 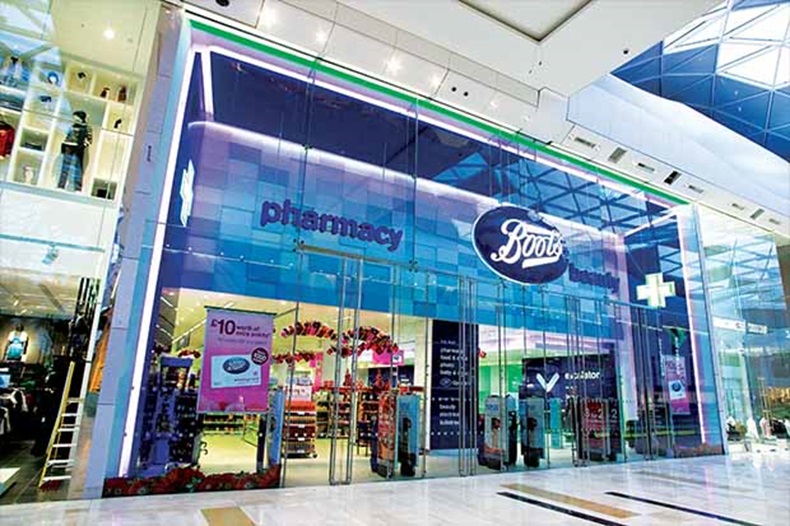 Only 47% of eligible Boots pharmacists voted on their union representation

In June, 47% of 6,890 eligible registered and pre-registration pharmacists voted on whether they wanted Boots’ own union – the Boots Pharmacists’ Association (BPA) – “derecognised”, so that their pay, hours and working conditions can be negotiated by a union of their choice.

A total of 2,826 voted in favour –  just 70 more than needed to meet the legal threshold. The Pharmacists’ Defence Association (PDA) Union – which launched the challenge – said at the time that it could “now proceed with steps to get statutory recognition at the employer”, potentially bringing an end to the long-running legal dispute between the two organisations.

In the document setting out its decision, published last Friday (August 17), the Central Arbitration Committee (CAC) – the independent body which ruled on the dispute – pondered what stance the Boots pharmacists who did not participate in the vote took on the matter.

Based on its “industrial relations expertise”, the CAC said it was “likely” that a “substantial number” of this “silent majority” support being represented by the PDA Union.

“Some individuals support trade union recognition, but are reluctant publicly to declare their support, especially where relations between the [PDA] Union and [Boots] have been strained over the recent past,” the CAC said.

It pointed to continued PDA Union membership by 36% of Boots pharmacists, despite an “unwelcoming environment”, as their “evidence of strength and determination”.

It contrasted this with the “support and membership” of the BPA, which the CAC claimed had “declined”.

Boots and the PDA Union are currently negotiating which pharmacists are entitled to be represented by the union, although talks between the two have stalled.

The union posted on its website that the “next step in the legal process will be to confirm which pharmacists are in scope. If this cannot be agreed between management and union, the CAC may have to decide who is in the ‘bargaining unit’.

“The PDA union believes all those pharmacists who voted to end the arrangement with the BPA should continue to have a voice,” it added.

Andrew Caplan, pharmacy and retail operations director at Boots, told C+D: “We hope these talks will resume so that we can provide our colleagues with full details of the type of arrangement and agreement being proposed by the union, to enable them to make an informed decision in a ballot.”

“It’s important to us that if a recognition agreement is put in place, all pharmacists understand exactly what that would mean and that they are given the opportunity to have their say.”

C+D spoke exclusively to one of the six Boots pharmacists whose actions sparked the formal "derecognition" of the BPA. Read why they did it here.

Are you one of the "silent majority" who did not vote?

Boots pharmacist: Why I launched a legal challenge to change our union

Boots employees win historic vote to decide union for themselves