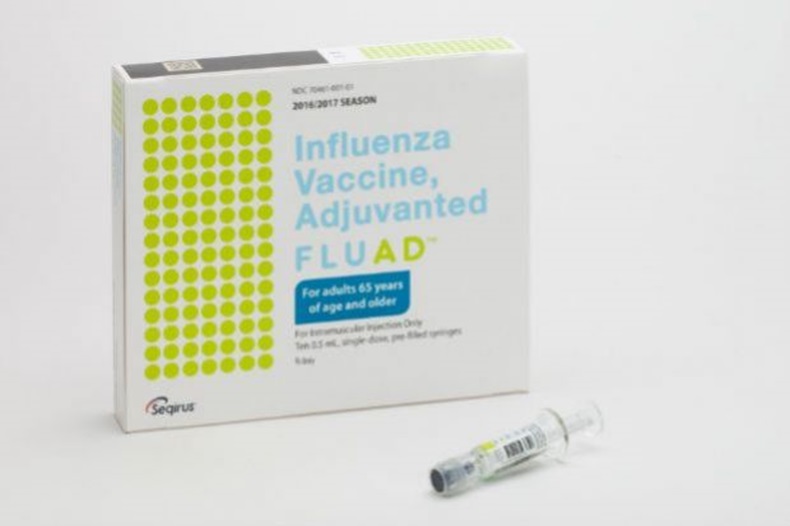 Seqirus: It is usual practice to begin taking Fluad orders for the following season in September

A contractor has been unable to change her Fluad order for 2019 despite an announcement the following day that alternative flu vaccines may be available next year.

Indira Panchal, owner of Meiklejohn Pharmacy in Bedford, told C+D that last week (November 20) she ordered around £1,500-worth of Fluad – currently the only vaccine recommended for over-65s – for the 2019-20 flu season, following repeated prompting from manufacturer Seqirus.

But the following day Ms Panchal saw NHS England’s announcement that it was considering recommending two additional vaccines for use next flu season, and immediately told the manufacturer that she “didn’t want to go through” with her original order.

Seqirus responded that the terms and conditions she had signed prevented her from cancelling an order, according to Ms Panchal.

“I said: ‘You haven’t even made [the vaccines] yet, you have just taken pre-orders of the goods,” she told C+D.

Ms Panchal said she had received “two or three” phone calls from Seqirus on the day she ordered the vaccines, warning her that she “wouldn’t get [her] order in” if she delayed.

“I told them within 24 hours of placing the order that I didn’t want to go through with it,” she added.

“I said to them: ‘I’m only a small independent, I haven’t got money to throw away. I placed an order thinking you are the only ones who are [producing a vaccine for over-65s]’.”

Ms Panchal said she would rather order batches of cell-grown quadrivalent vaccine (QIVc) – which NHS England is considering recommending for vaccinating patients both over and under 65 next flu season – assuming it is licensed as expected in December.

Seqirus told C+D it is “usual practice” to begin taking Fluad orders for next season in September, as it aims to “finalise the majority of orders by the end of December, with some sales activity carrying over into early next year”.

“Early ordering means our Liverpool manufacturing site will be well prepared to supply all orders of Fluad in the usual delivery window of September and early October next year, regardless of demand,” Seqirus said.

Have you placed a vaccine order for next season yet?