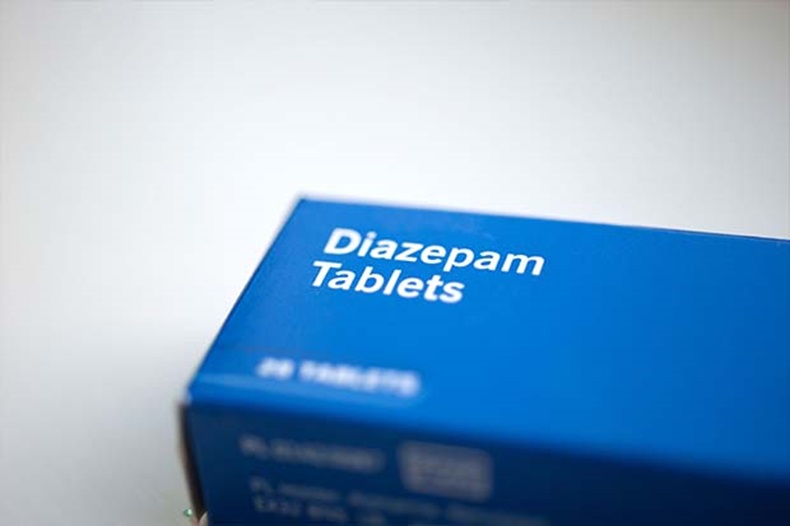 MHRA: Diversion of diazepam 10mg is down 73% thanks to our investigation

Twenty five pharmacies are currently under investigation for diverting prescription-only medicines (POMs) to the criminal market, C+D can exclusively reveal.

The investigation into “an extensive network of criminality” diverting POMs to be sold illegally online was first announced by the Medicines and Healthcare products Regulatory Agency (MHRA) last year, and included “wholesale dealers and a small number of registered pharmacies” across the UK, the watchdog said at the time.

The MHRA told C+D yesterday (February 12) that 25 pharmacies are now “under various stages of investigation” for their role in illegal POM diversion.

In total, 10 pharmacists have been arrested and a further four have been interviewed under caution – but not arrested – as part of the crackdown, the MHRA said.

“In several instances, there is more than one pharmacy premises owned or controlled by one pharmacist,” the MHRA told C+D. “This goes some way to explain why there are 14 pharmacists under investigation and 25 pharmacies involved.”

According to the MHRA, eight pharmacists have been suspended from the General Pharmaceutical Council (GPhC) register and 13 wholesale dealer licences have been discontinued or terminated.

In May 2018, the GPhC told C+D that 23 pharmacists were facing fitness-to-practise investigations for their role in diverting POMs onto the criminal market.

C+D has asked the regulator whether the eight suspended pharmacists the MHRA referred to yesterday are included in these 23 investigations, or are new cases.

The watchdog’s latest crackdown leads on from its 2016 investigation into the “significant diversion” of benzodiazepines and other hypnotics and anxiolytics onto the black market.

At the time, the MHRA said two pharmacists in Yorkshire had been arrested in relation to the purchase of more than 200,000 packs of benzodiazepines “and other powerful drugs”.

The POMs involved in its current investigation are benzodiazepines – “most commonly diazepam” – and Z drugs, “most commonly zopiclone and zolpidem”, the watchdog told C+D.

In a statement yesterday, the MHRA announced that illegal trading in diazepam 10mg is down 73%, which shows its “efforts to stop diversion of medicines to the black market are working”.

An analysis of bulk orders of “diverted medicines” between January and May 2017, compared with the same period in 2016, revealed that trading of nitrazepam fell by 30%, and “top strength” temazepam and zolpidem both fell by 18%, the MHRA added.

Head of enforcement Alastair Jeffrey said: “We will continue to track down and prosecute those recklessly endangering public safety by illegally selling prescription medicines.”

Are you aware of patients buying POMs from illegitimate websites?